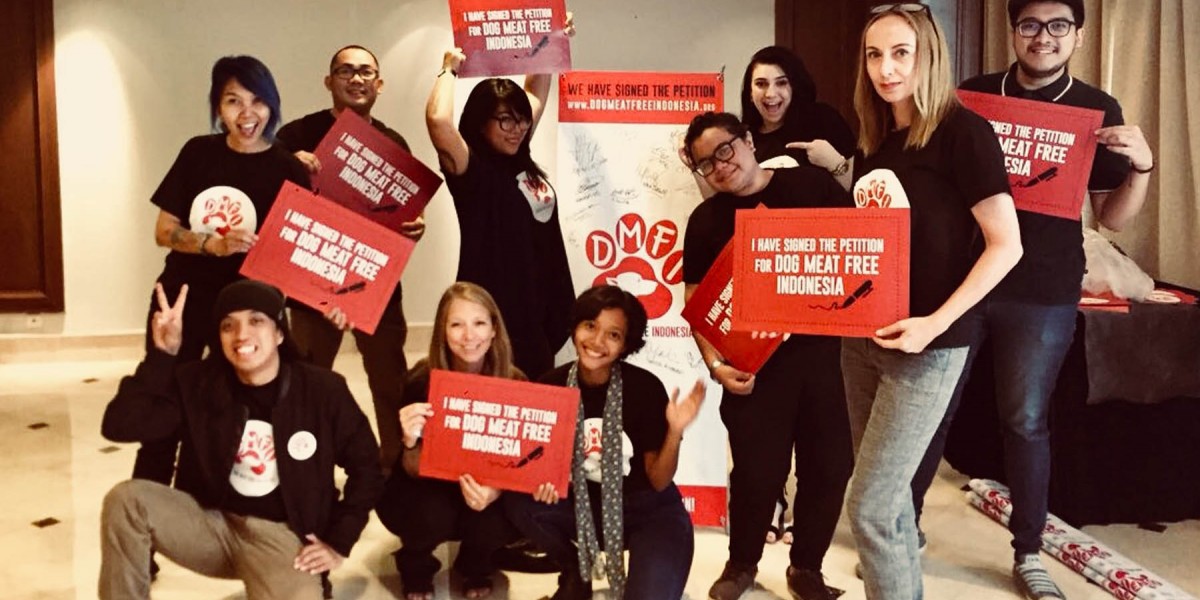 Added on Friday, 03 November 2017
Did you know that up to one million dogs are killed in Indonesia’s dog meat trade each year? Thursday 2nd November marked the official launch of the Dog Meat-Free Indonesia (DMFI) campaign, calling for an end to the dog meat trade nationwide.

At a press conference in Jakarta, DMFI representatives presented the findings of our investigations to the national and international media; and our wonderful celebrity ambassadors, Sophia Latjuba and Gamaliel Tapiheru, spoke passionately about their love of dogs and wish for an end to the inherently cruel trade. Their message was clear: “claims of culture and tradition by proponents of the dog meat trade can never be an excuse for cruelty”.

Sophia and Gamaliel are just two of our celebrity ambassadors who participated in our campaign video, “I didn’t know”, alongside Ricky Gervais, Joanna Lumley, Peter Egan, and Chelsea Islan.

Within less than 24 hours of launching the petition, over 10,000 people from around the world had signed to make their voices heard against the dog meat trade! 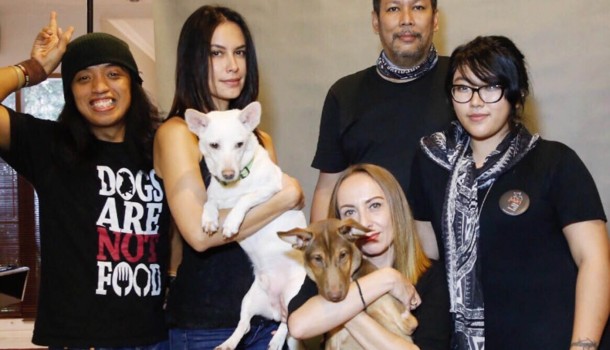 Shocking nationwide investigations by animal campaigners from the newly-launched “Dog Meat-Free Indonesia” coalition, expose the horrifying brutality and suffering endured by up to a million dogs every year for Indonesia's dog meat trade. 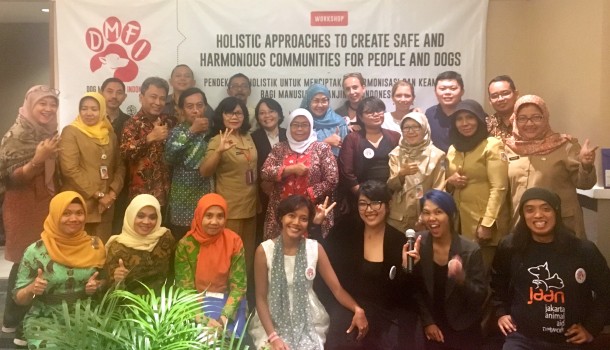 The Dog Meat-Free Indonesia coalition hosted a workshop in Jakarta with over 40 government officials from provinces throughout the central island of Java. 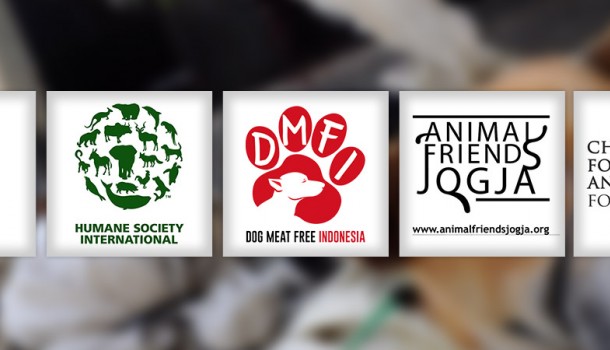