Please click on the icons to download images and video.
Grey buttons are for our recent press release.

Shocking new footage of dogs and cats being bludgeoned over the head and blow-torched whilst still alive at an ‘extreme’ market in Indonesia’s North Sulawesi province, has prompted campaigners from the Dog Meat-Free Indonesia coalition to urge the Indonesian government to keep its promise to ban the islands’ brutal dog and cat meat trade.

Despite the national government’s Director of Veterinary Public Health, Mr. Syamsul Ma'arif, making a groundbreaking and progressive public pledge last month to end the trade which he called “torture for animals”, DMFI’s new footage shows that markets in Tomohon, North Sulawesi are continuing to slaughter thousands of dogs and cats every week and sell the meat for human consumption. 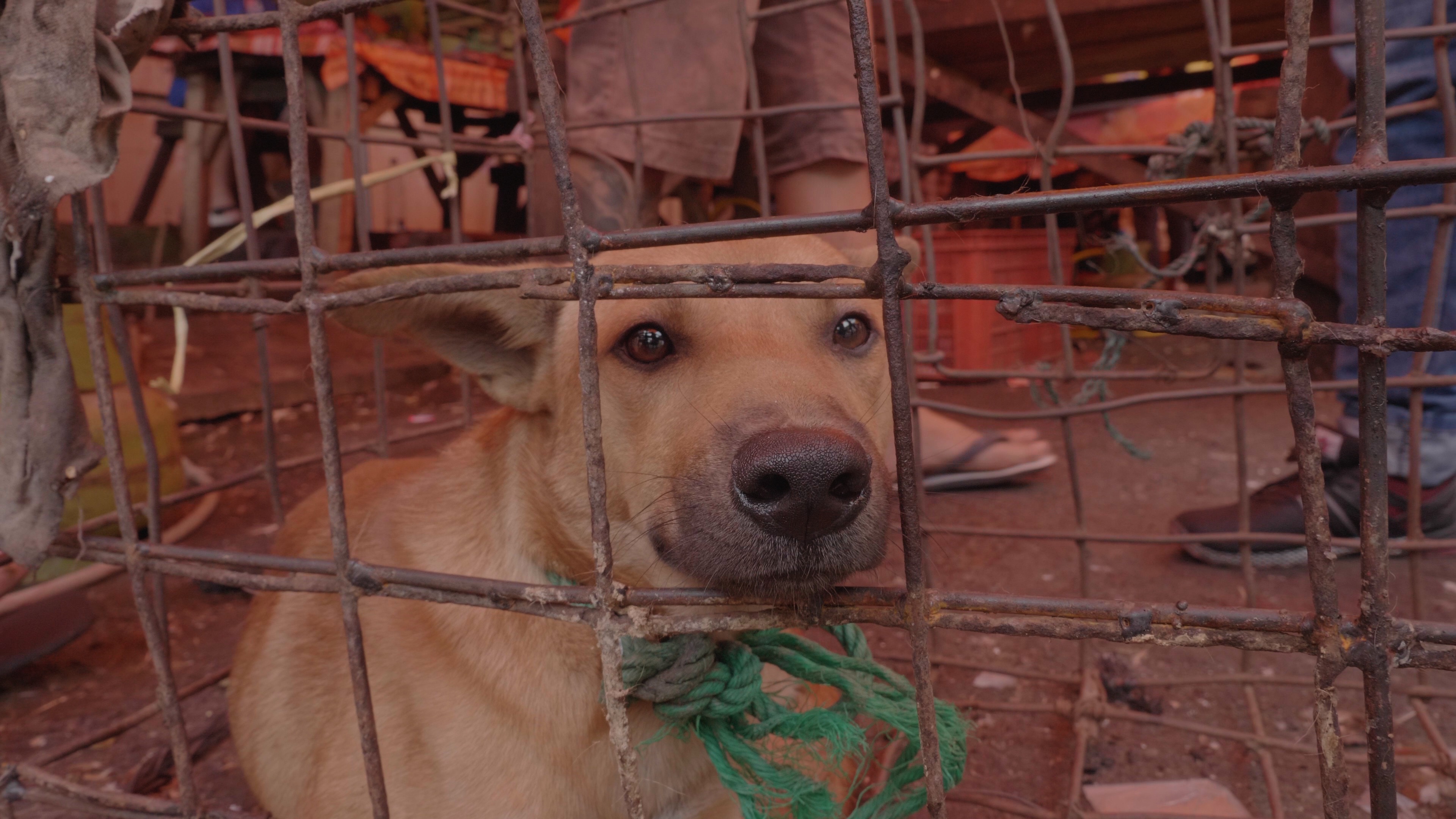 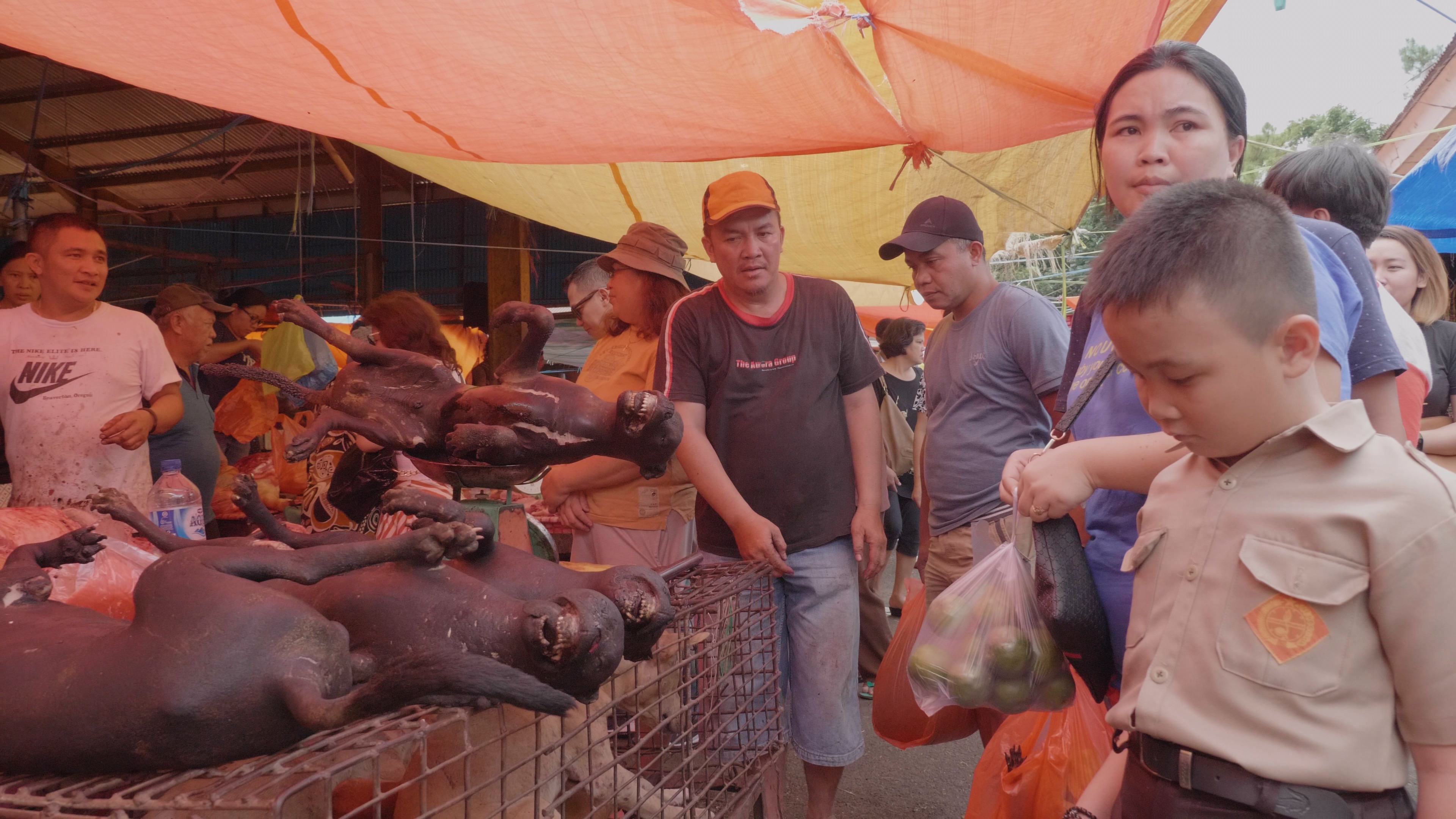 Change For Animals Foundation, Jakarta Animal Aid Network, Animal Friends Jogja, Humane Society International, and Four Paws are committed to working throughout Indonesia to tackle the dog meat trade, by working as a united force to maximise reach and impact. By supporting our local partners, our shared mission is to deliver holistic solutions to the people and government of Indonesia to secure an end in the trade in dogs for human consumption by ensuring public and political support for a ban.
Together, we will reach our ultimate goal – and dream – of ensuring lasting change from within, so that the dog meat trade can be banished to the history books of shame and illegality, and never again is a dog’s value measured on the weighing scales.
Find out more here