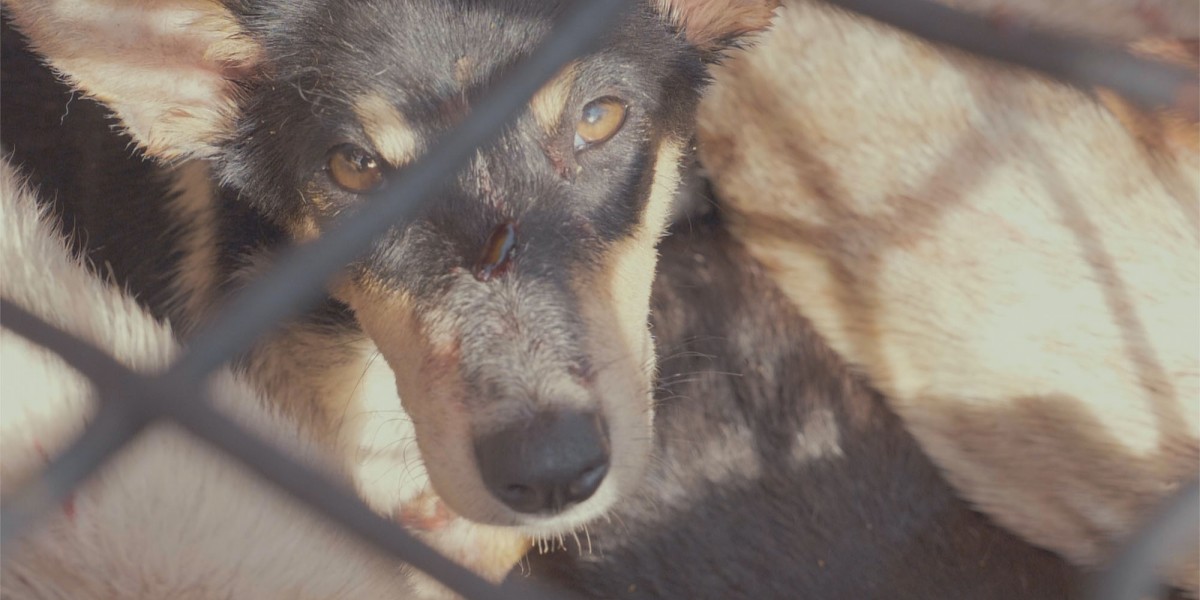 Added on Saturday, 06 July 2019
After Central Java’s Regency of Karanganyar announced it would eradicate the dog meat trade, Provincial authorities have backed the move. Meanwhile, the Bali increases its efforts to close all dog meat restaurants island-wide, declaring it illegal!

On the 17th June, the regency of Karanganyar on the nation’s most populous island, Java, announced they would completely eradicate the dog meat trade throughout their jurisdiction.

Already, the authorities have met dog meat sellers to discuss alternative livelihoods for families reliant on the trade, and these moves to end dog meat eating in the regency are expected to save 2,000 dogs a month. 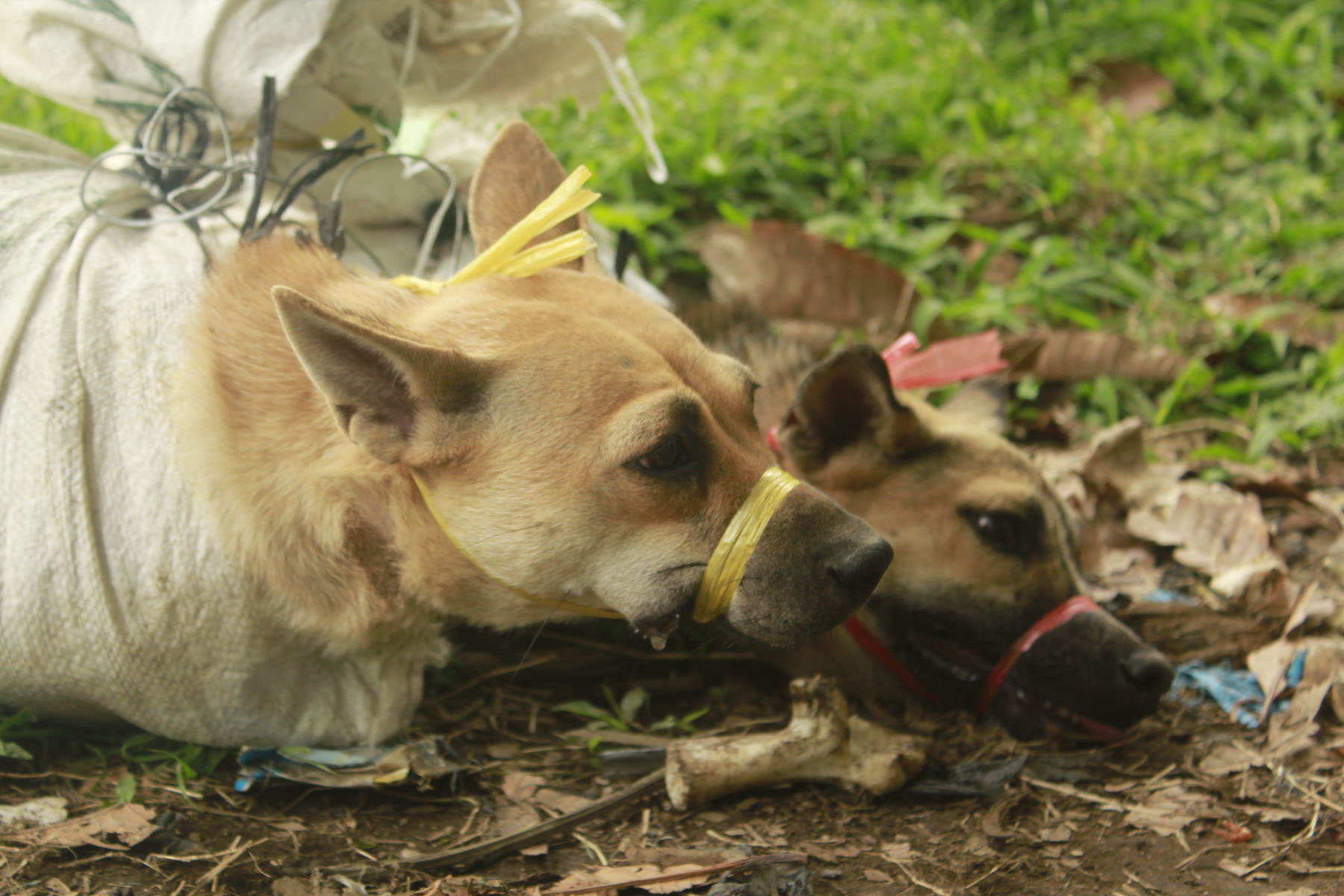 Since this major breakthrough and first for the island of Java – Indonesia’s most populous island – authorities throughout Java are joining in for calls for an end to the trade that is not only unimaginably cruel, but also threatens public health and safety, notably in the form of the transmission of the deadly rabies virus.

The Central Java Animal Husbandry and Animal Health Service was quick to voice it’s support for Karanganyar’s bold move, citing the illegality, dangers and cruelty of the trade; and on the 27th June, the Regent of Wonogiri joined these calls, declaring plans to eradicate the trade from his Central Javan Regency!

These are major breakthroughs as Central Java is a major hub of the trade on the island of Java, home to over 50 % of the nation’s population!

Meanwhile in Bali, Indonesia’s most popular tourist destination, local media has reported that 77 stalls selling dog meat in have been closed, with the authorities stating that they will continue to take action against those who continue to trade in and sell dog meat. The Head of Animal Health stated that the sale of dog meat is “clearly prohibited (by law) because dog meat is not considered food” and the trade has the “potential to spread the dangerous rabies virus”.

The latest actions by authorities are in line with the Directive issued by the Central government to all provincial governments in 2018 which came after a pledge for action at the National Coordination of Animal Welfare meeting in Jakarta last year, where officials described the trade as “torture for animals” after reviewing footage of DMFI investigations, and added that “dog meat or any animal that is not registered as farm animals, is illegal”. 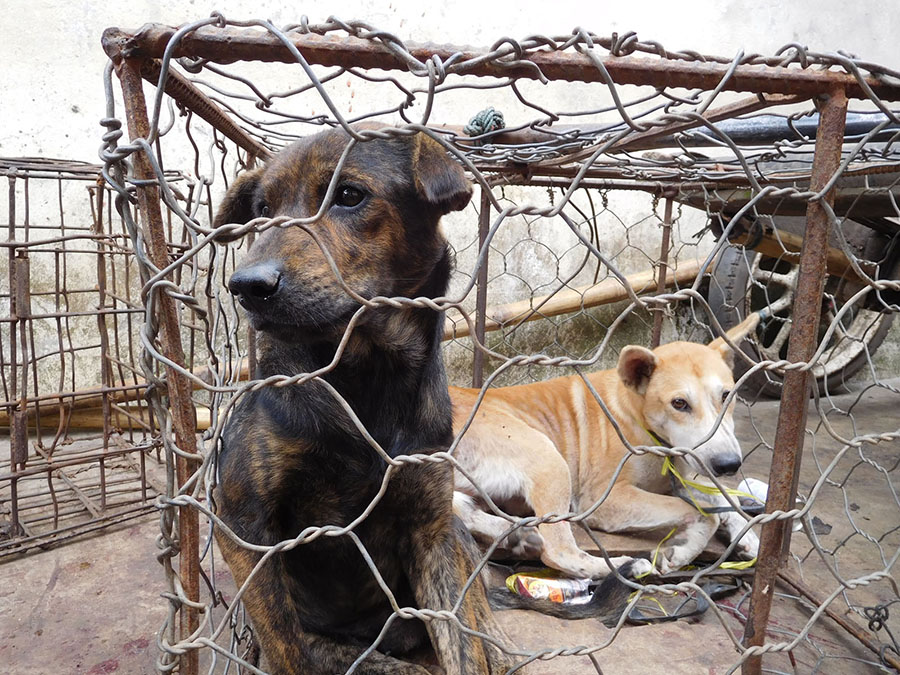 Finally change is coming after investigations by the Dog Meat Free Indonesia (DMFI) – spanning years – have documented dogs being beaten and strung upside down to bleed out while still conscious, and in full view of other terrified dogs bound and caged who await their turn, resulting in widespread shock and public & political condemnation, nationally and globally.