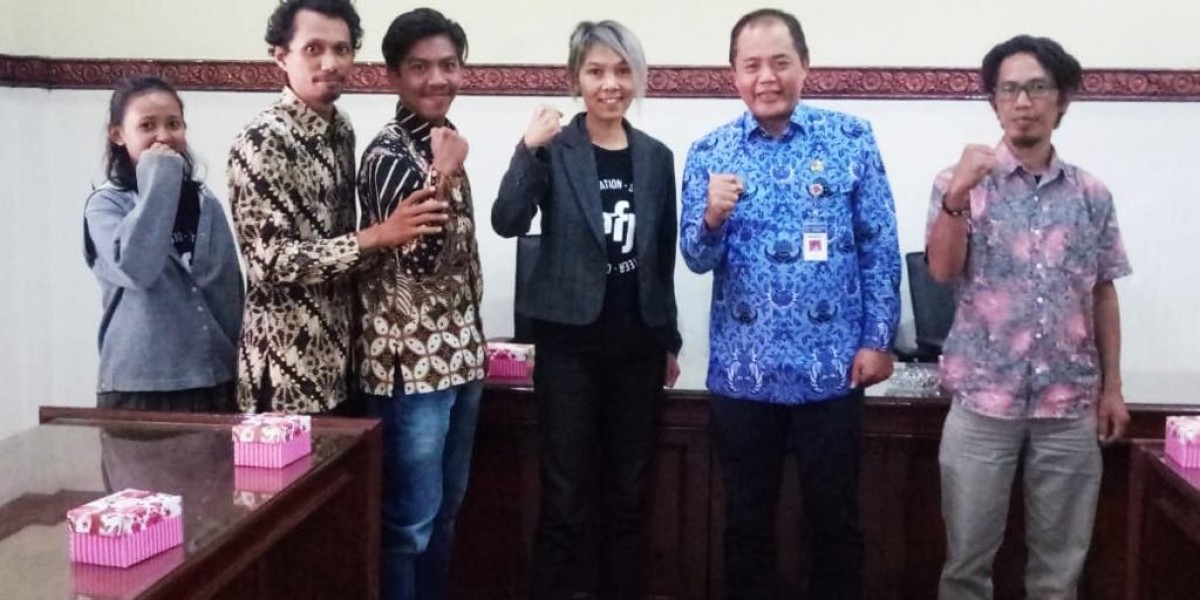 Added on Wednesday, 19 June 2019
Following the Dog Meat Free Indonesia coalition’s shocking exposé of the brutal trade in dogs for human consumption on Indonesia’s most populous island earlier this year, the regency of Karanganyar is set to become the island’s first to develop a comprehensive action plan to tackle the dangerous and brutal trade, as announced at a meeting between government officials and campaigners earlier this week.

Indonesia’s Regency of Karanganyar in Java has pledged an action plan to end its brutal dog meat trade, following a shocking investigation by campaign coalition  Dog Meat Free Indonesia. The action plan includes closing all 21 stalls selling dog meat in the regency and the creation of alternative livelihoods for those people currently reliant on the trade. The local government plans to host a meeting with the traders and vendors to announce the ban and to discuss alternative livelihood opportunities, a first of its kind in Java. 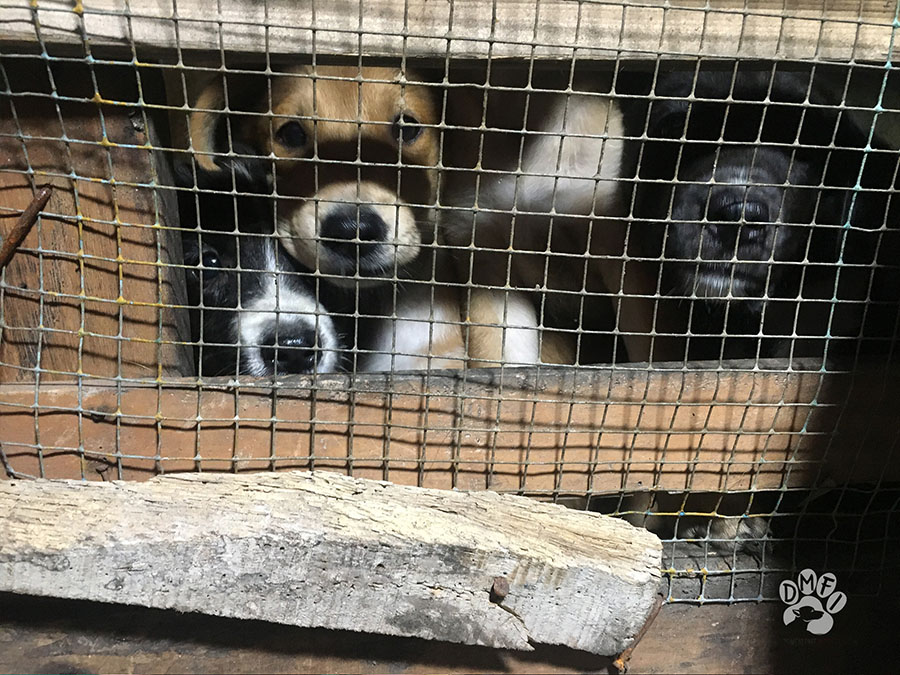 The Dog Meat-Free Indonesia (DMFI) coalition’s investigations showed dogs being beaten and strung upside down to bleed out whilst still conscious, and in full view of other terrified dogs bound and caged who await their turn. The horrific footage prompted renewed calls for urgent action by campaigners, national and international celebrity ambassadors and concerned citizens from throughout Indonesia and around the world. The action being taken in Karanganyar will save almost 2,000 dogs each month from slaughter, and campaigners are optimistic that this will mark the start of a nationwide movement to tackle this illegal and dangerous trade.

When announcing the development of an action plan Regent of Karanganyar Regency Drs. Juliyatmono denounced the trade, warning of the grave risks to public health it poses. Whilst dog meat is consumed by some for its perceived health properties, the reality is that the dog meat trade poses a significant and very real threat to public health, with rabies transmission being of particularly grave concern. Research shows that the highest prevalence of rabies occurs in provinces and regencies with the highest dog meat consumption., bringing with it devastating consequences for human health, animal welfare and the local economy.

“In order to prevent various diseases caused by dog meat consumption, we will soon take action to close all dog meat stalls in Karanganyar, so humans can co-exist in harmony with the environment and all living creatures”

”We congratulate the Regency of Karanganyar for addressing these grave concerns for the sake of public and animal health and safety, and call on those in power to take action nationwide. Promises have been made but we need to see programs to end the trade implemented nationwide to protect our communities and animals. The DMFI coalition stands ready to help provide practical and on-the-ground support to secure the dual aims of eliminating both the dog and cat meat trades and rabies”

As an ever-growing number of countries and territories in the region and around the world take action to tackle the illegal dog and cat meat trades, global public and political communities are becoming increasingly intolerant to the trades. With the recent Indonesian presidential elections having taken place on April 17, campaigners hope that now is the time for the government to prioritise this issue on grounds of public health and safety as well as animal welfare, and fulfill its pledge to take action to tackle the trade.

“Now is the time for the Indonesian Central and Provincial governments to take Karanganyar Regency’s lead and to prioritise this issue on grounds of public health and safety as well as animal welfare, and fulfill their pledge to take action to tackle the trade. The trade is cruel and dangerous, and the time is now for action to be taken!”