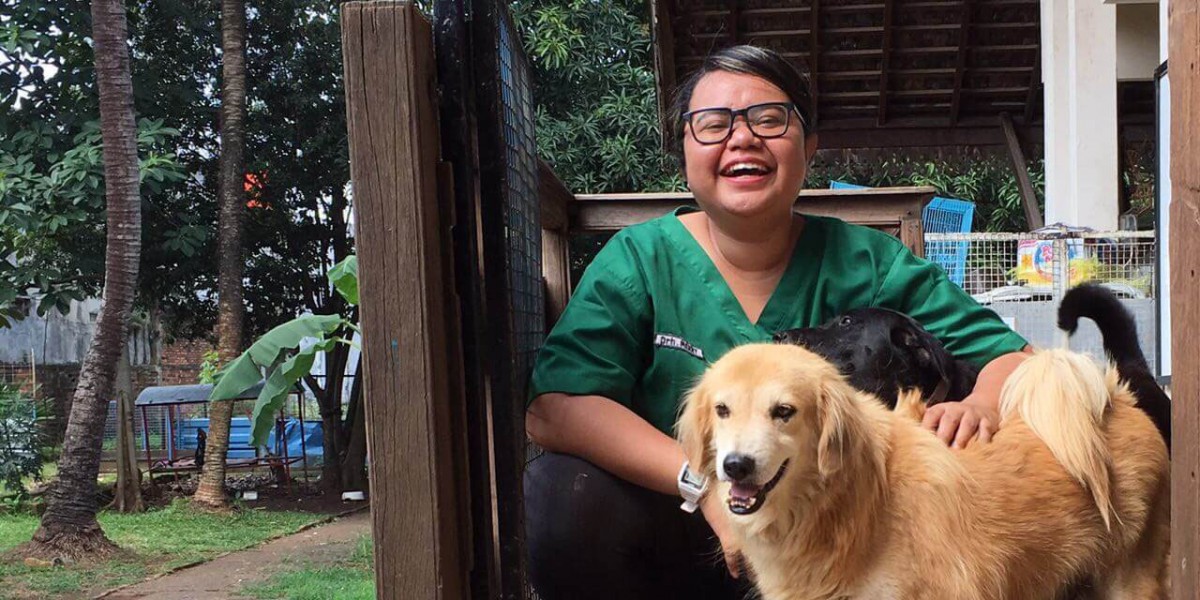 Added on Wednesday, 29 August 2018
A short documentary by Earth Views Productions, narrated by Hollywood actor and screenwriter Peter Coyote, documenting Man’s very special relationship with dogs, and the ultimate betrayal of this special bond… The dog meat trade. This documentary looks at the scale of the problem but also why there is hope in sight for an end to Indonesia’s cruel dog meat trade.

Dogs of all breeds are today our companion animals, family members, and more, to people and cultures all over the world. Dogs also serve far different roles for us humans. Thousands are members of the military, accompanying and saving the lives of soldiers in the field. Others serve a variety of governments in drug interdiction programs .... and when natural disasters strike, dogs are there to use their incredible senses of smell and hearing to find and save survivors. Thousands are faithful companions as service dogs to people with impaired vision. And in hospitals, dogs serve to comfort children with debilitating diseases, in a proven program of easing patient stress levels in the process. But there's another side of the relationship between humans and dogs that few know about ... and it's an ugly, violent, and shameful situation

Our investigations have revealed that each month tens of thousands of dogs are being slaughtered to supply Indonesia's dog meat trade. Markets and slaughterhouses are like scenes from a horror movie. This is the reality of the dogs in Indonesia's dog meat trade. They sit and they wait for their turn, in tiny cages or in hessian sacks, their mouths bound shut so they can hardly breathe. And they sit and they watch while other dogs are bludgeoned and blow torched, waiting their turn. The look in their eyes and their trembling bodies will forever haunt me 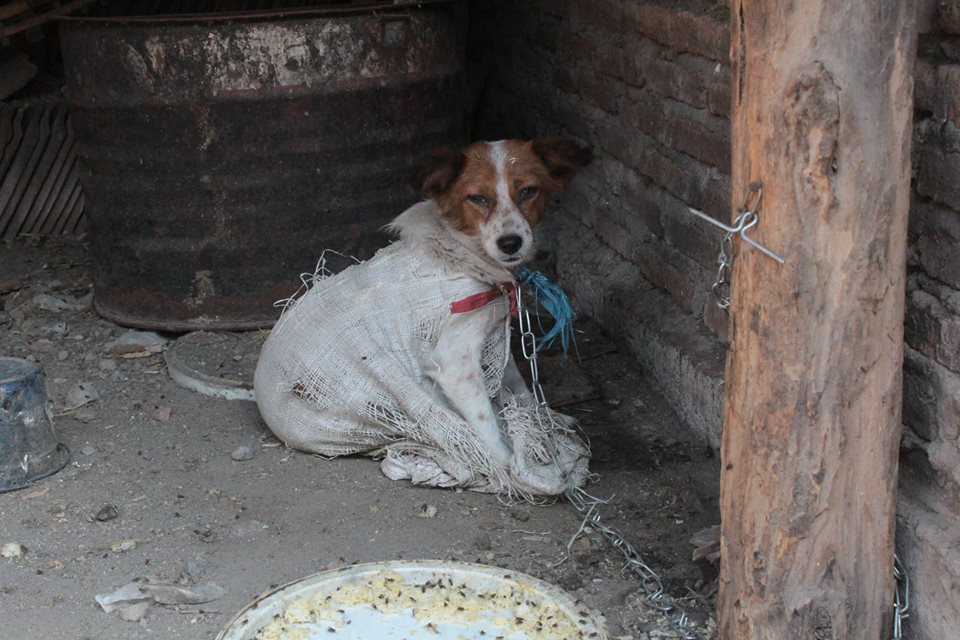 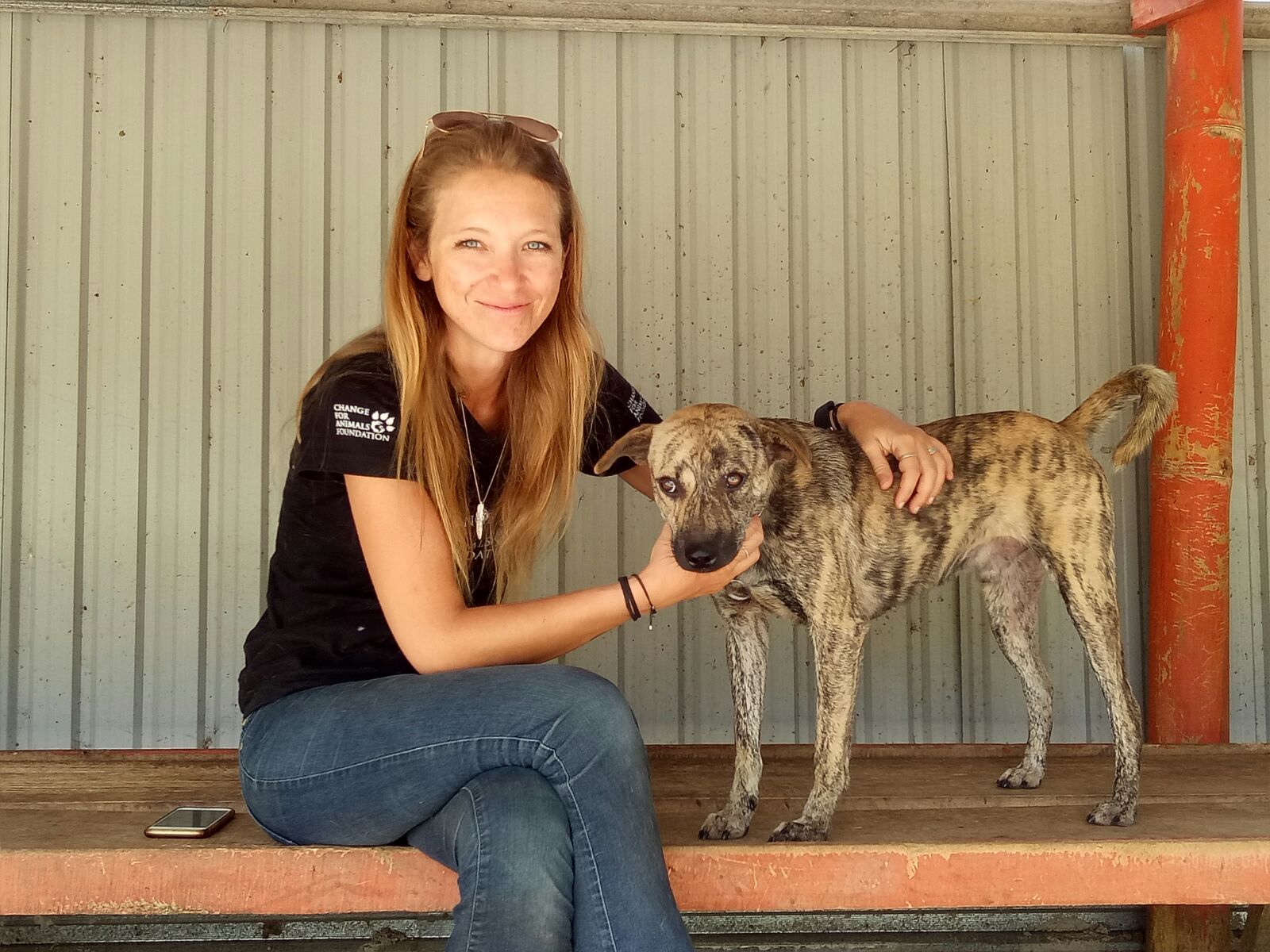 We know that only a small minority of the Indonesian population ever consumes dog meat or profits from the trade. In fact, from our investigations, we estimate that less that 7% of the nation ever consumes dog meat! And because there are no dog meat farms in Indonesia, the dogs of tomorrow’s trade are already safe in people’s homes or living lives freely, roaming the streets and living amongst communities. So, if we ended the trade tomorrow, there would be no dogs to rescue or rehome… wouldn’t that be amazing? 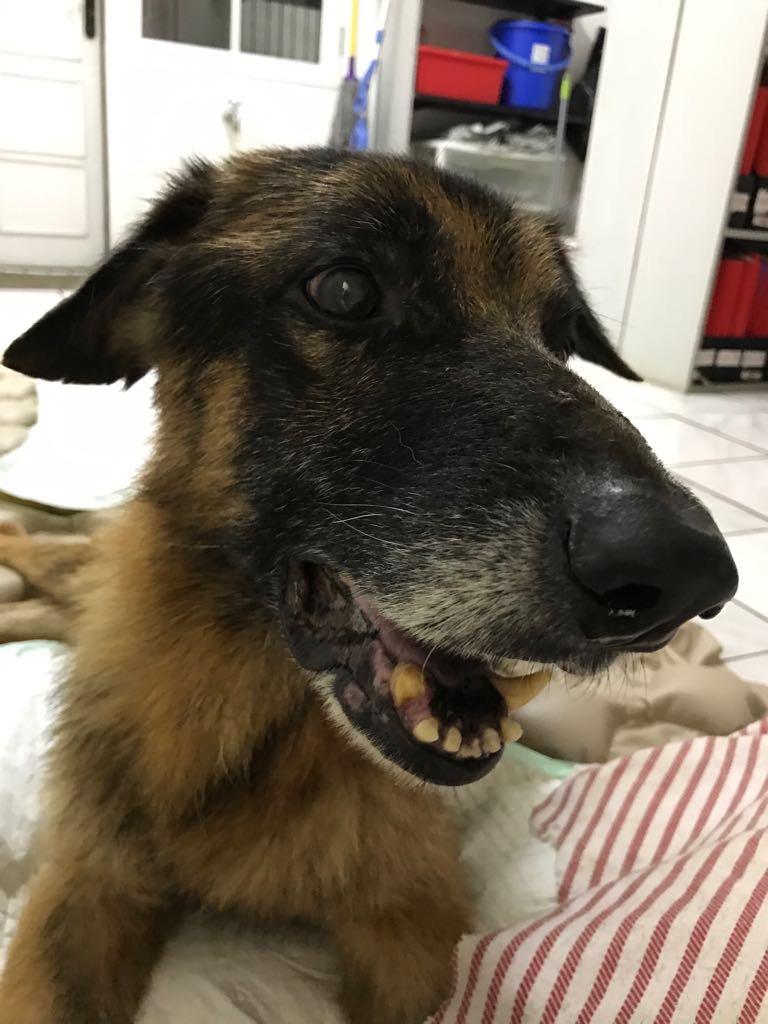 The Dog Meat Free Indonesia Coalition is committed to ending the dog and cat meat trades nationwide, to end this senseless and barbaric situation.

Find out more about Hero’s and Bobby’s rescues here and here.

In their honour – and for all of those for who change has come too late, we will never give up