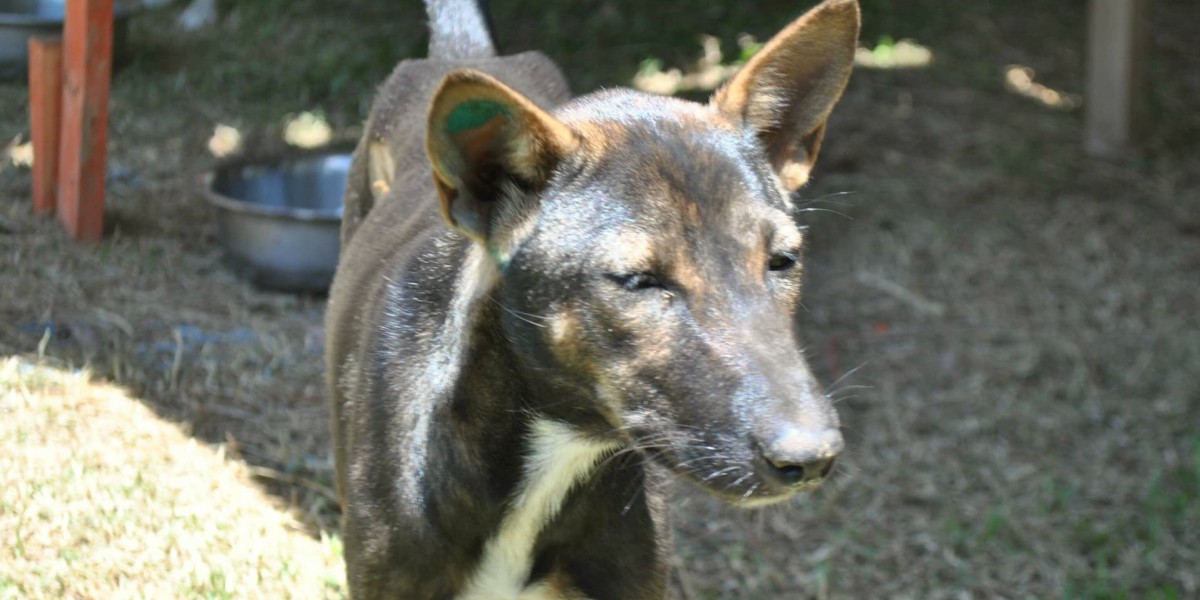 Rescuing those we can: Cempaka and Malati’s story

Added on Thursday, 18 October 2018
We always save those animals we can whilst we continue to fight for legislative change to protect all dogs and cats from the brutal meat trades. On this particular day, we were able to save Cempaka and Malati.

Throughout our investigations into Indonesia’s dog and cat meat trades, we have visited the most soul-destroying of places. The markets and slaughterhouses the dogs and cats are taken to are like scenes from a horror movie. But this is the reality for dogs and cats stolen to supply the meat trade.  They sit in tiny cages and wait, watching others being bludgeoned and blowtorched whilst they wait their turns. The terror in their eyes and their trembling bodies will forever haunt us.

In August, we were back in North Sulawesi to continue our investigations into the province’s infamouse live animal markets where tens of thousands of dogs and cats are traded and slaughtered each week.

After spending hours witnessing animals lose their lives in the most brutal way, we had the chance to save two cats and five dogs on this particular day, two of whom we named “Cempaka” and “Melati”. When we saw them, they were sitting in wired cages, not knowing where to turn, the smell blood and burned hair filled the air. They had endured so much, so when we had the chance to take them far, far away, we didn’t hesitate!

As soon as we had the chance, we took the dogs and cats from the market to our friends at Animal friends Manado Indonesia (AFMI) who run the only companion animal shelter in the province, where they were given urgent medical treatment.

“Doing investigations never gets any easier, and walking away from animals suffering goes against all we believe in… and we always save those we can, to restore justice wherever we have the opportunity, and to help heal our broken hearts. People often ask about the ones we left behind, and I always think of them… and they remind us every day what we are fighting for and why we will never give up…” 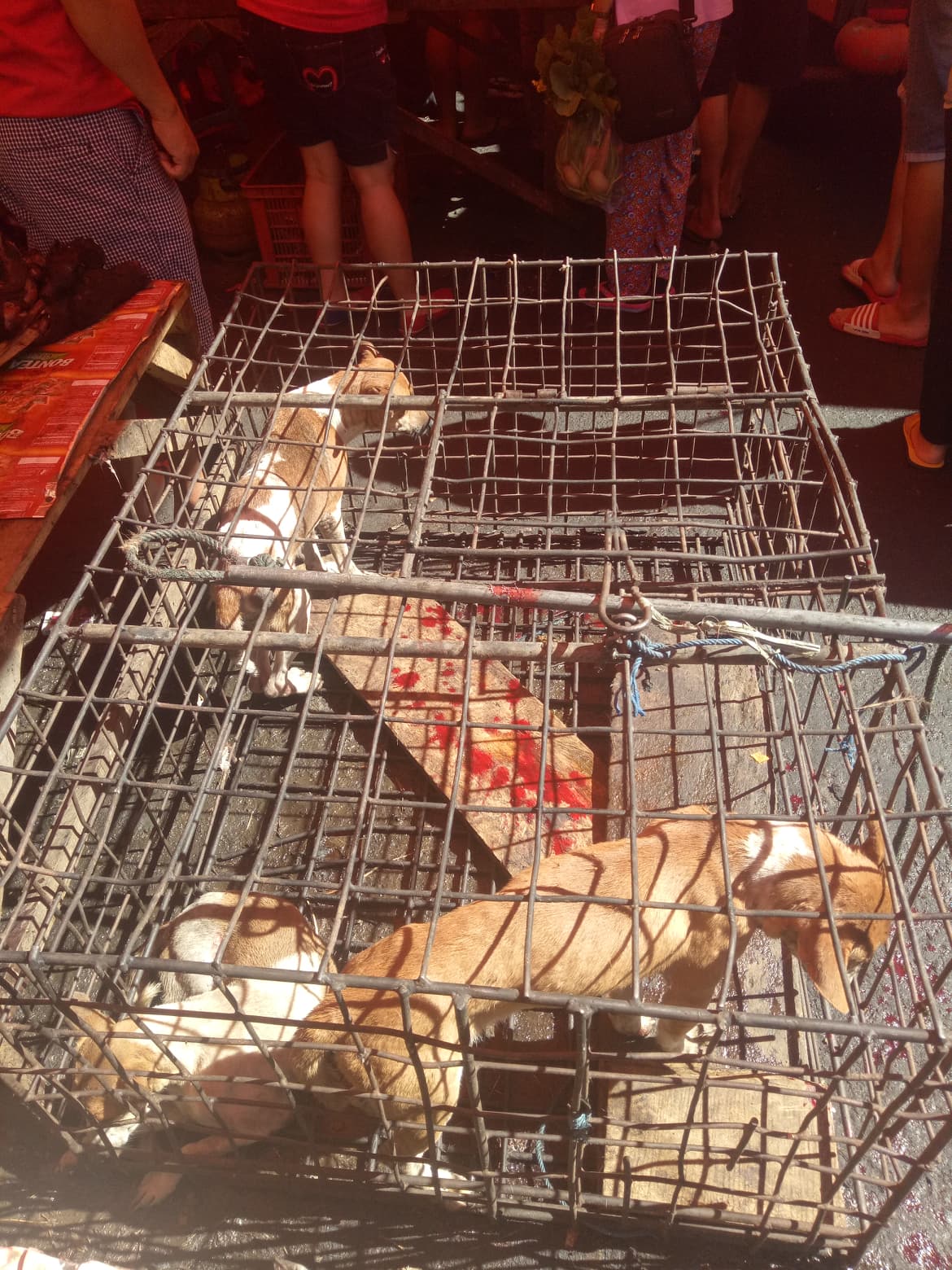 Three more dogs we were able to save on that day.

Despite the trauma they had endured as they sat in the market surrounded by the most gruesome of scenes, Cempaka, Melati and the others are all doing well and now enjoying their lives at AFMI’s sanctuary.

So, whilst they learn to trust again and go on to live the lives of happiness they deserve, we will fight on! 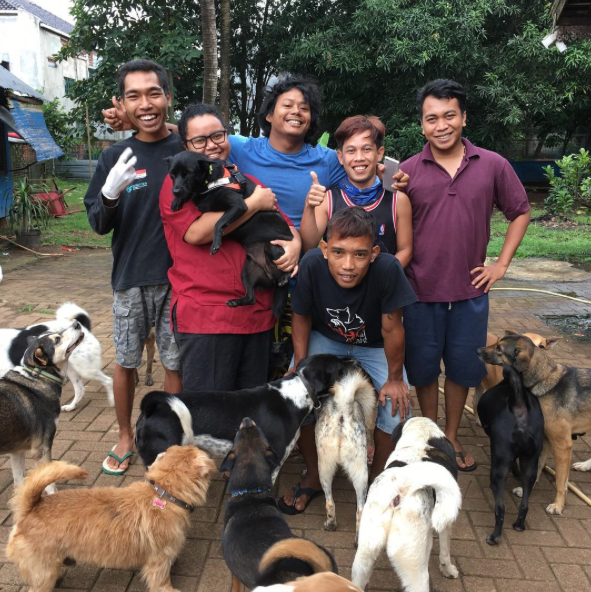 We know that only a small minority of the Indonesian population ever consumes dog meat or profits from the trade. In fact, from our investigations, we estimate that less that 7% of the nation ever consumes dog meat! And because there are no dog meat farms in Indonesia, the dogs of tomorrow’s trade are already safe in people’s homes or living lives freely, roaming the streets and living amongst communities. So, if we ended the trade tomorrow, there would be no dogs to rescue or rehome… wouldn’t that be amazing!

We are making great progress with our campaign to end the cruel and dangerous dog and cat meta trades throughout Indonesia, and with the government’s announcement and initial steps to tackle these trades, it is our promise to you – and to the animals in such desperate need – that we will never give up until words become impactful actions to safeguard animals from these horrors.