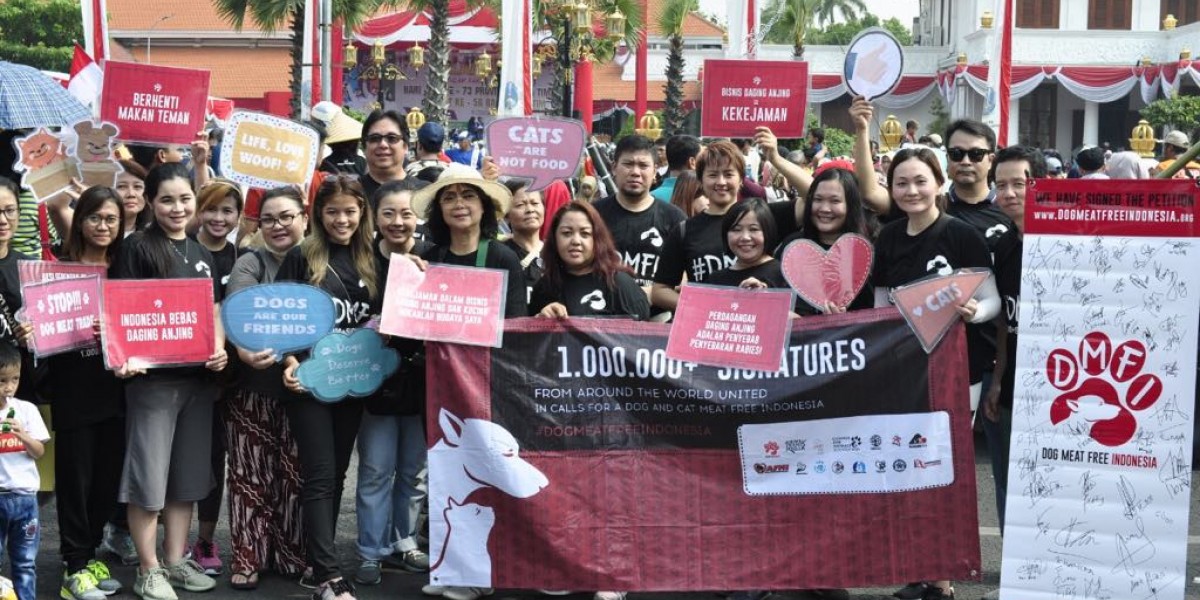 On Indonesia’s “National Day of Heroes”, Hundreds Take to the Streets in Cities Throughout the Country to Join us in Our United Calls for A Dog And Cat Meat Free Indonesia!

Added on Saturday, 10 November 2018
On the 10th November, which marks “National Hero Day” (“Hari Pahlawan”) in Indonesia, hundreds of Dog Meat Free Indonesia supporters took to the streets in the major cities of Surabaya, Jogja, Solo, Malang and Semarang to be heroes for the victims of the country’s dog and cat meat trades, and to celebrate our 1 million plus signatures on our petition calling on the government for a nationwide ban on the dog and cat meat trades!

Hundreds of people gathered to the streets to make their voices heard, and to send a message to their city mayors, provincial governors, and the central government that we stand united in our calls for a Dog and Cat Meat Free Indonesia!

Read more about our petition hand-in event in Jakarta here. 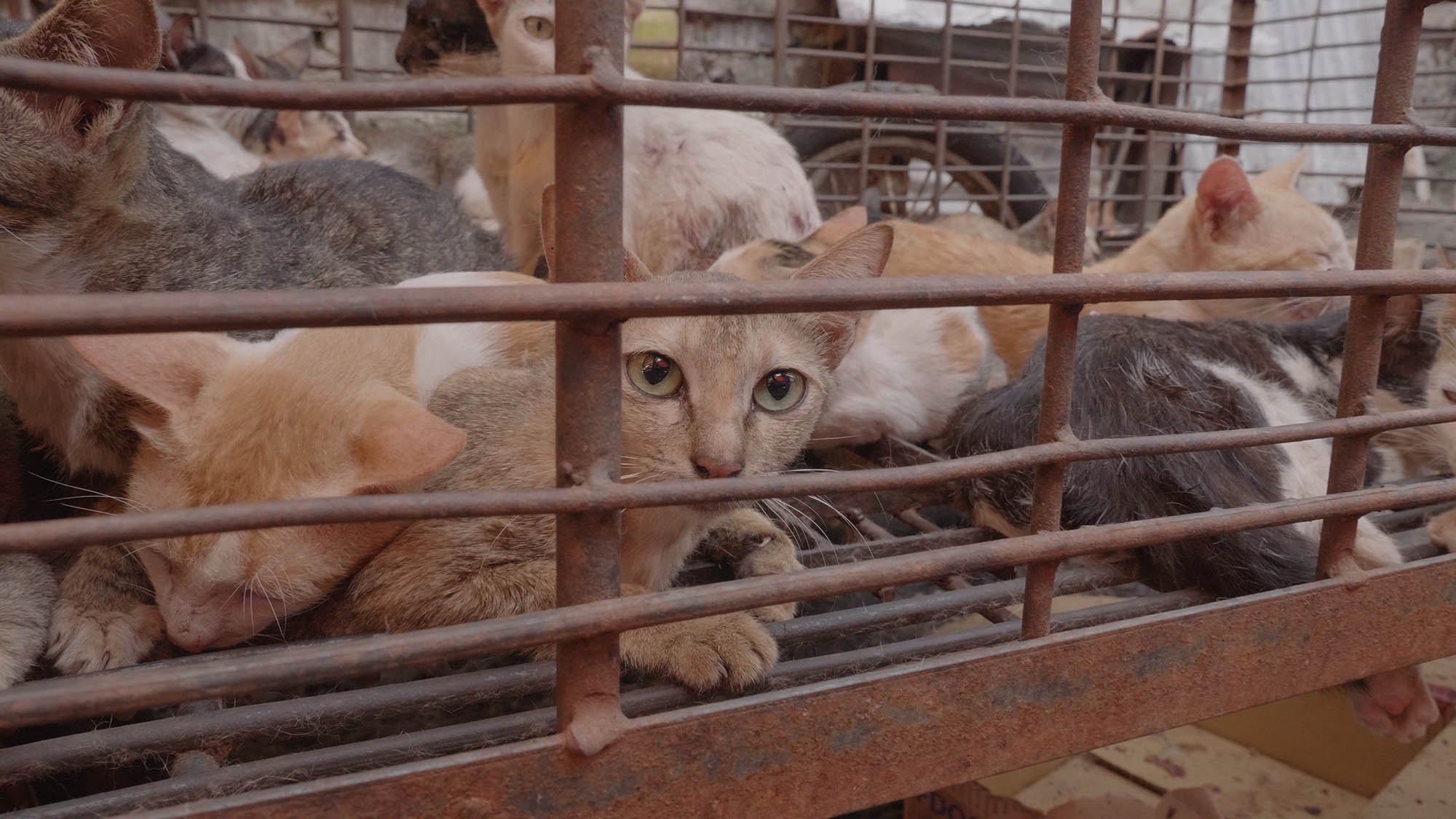 "Every one of our over one million petition signatures represents one of the millions of dogs and cats whose lives have been lost each year to Indonesia’s brutal and dangerous meat trades. The suffering of the animals caught up in the trades can no longer go ignored and in their honour, and for those for whom change has not come too late, we stand united in our commitment to support the realisation of a dog and cat meat free Indonesia, for the sake of animals and people alike” – Lola Webber, DMFI coalition coordinator.