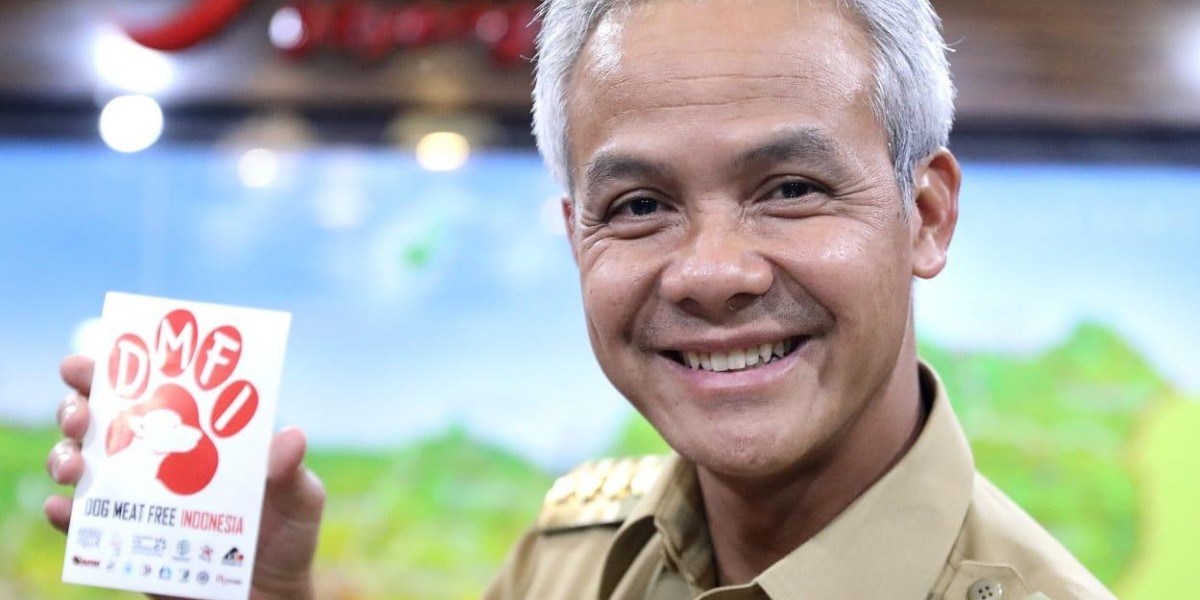 Added on Monday, 09 December 2019
Following on from of the release of the Dog Meat Free Indonesia (DMFI) coalition’s investigations into Central Java’s rampant dog meat trade, where an estimated 13,700 dogs are traded and slaughtered in the city of Solo alone each month, Governor Ganjar Pranowo met with coalition representatives on Tuesday to discuss the trade’s threat to public health and safety as well as concerns for the inherent animal cruelty.

The renewed calls for action come after the release of DMFI’s damning evidence showing that the brutal slaughter of thousands of dogs each month is continuing to take place in the City of Solo despite the Central Government’s Ministry of Agriculture having issued a Directive in September last year calling on provincial governments to take action to tackle the dog and cat meat trades. 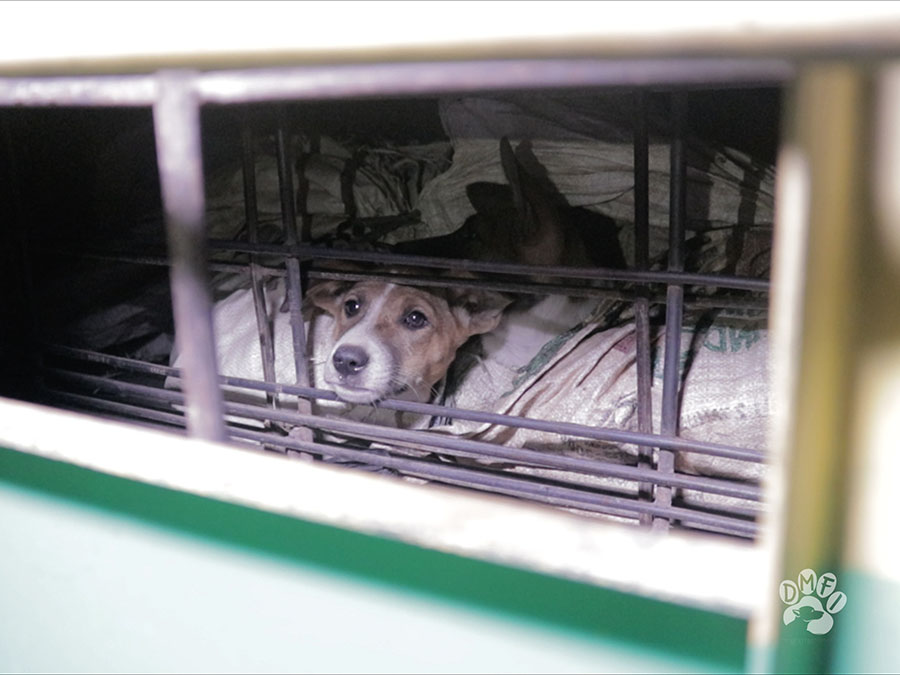 “We must encourage the Solo City government to make strict rules, the DPRD to make regulations that prohibit people from eating or selling dog meat”, said Governor Ganjar after reviewing the DMFI coalition’s video on key investigative findings.

Central Java has not had any cases of rabies since 1995, and has held the status of being “rabies free” since 1997. But the Coalition warns that this status is under threat as the demand for dog meat in the province encourages the mass and unregulated trade in dogs of unknown disease and vaccination status from other provinces, notably West Java where rabies is still endemic. This is in contravention to national rabies prevention regulations as well as recommendations from all leading human and animal health experts, including the World Health Organization (WHO). 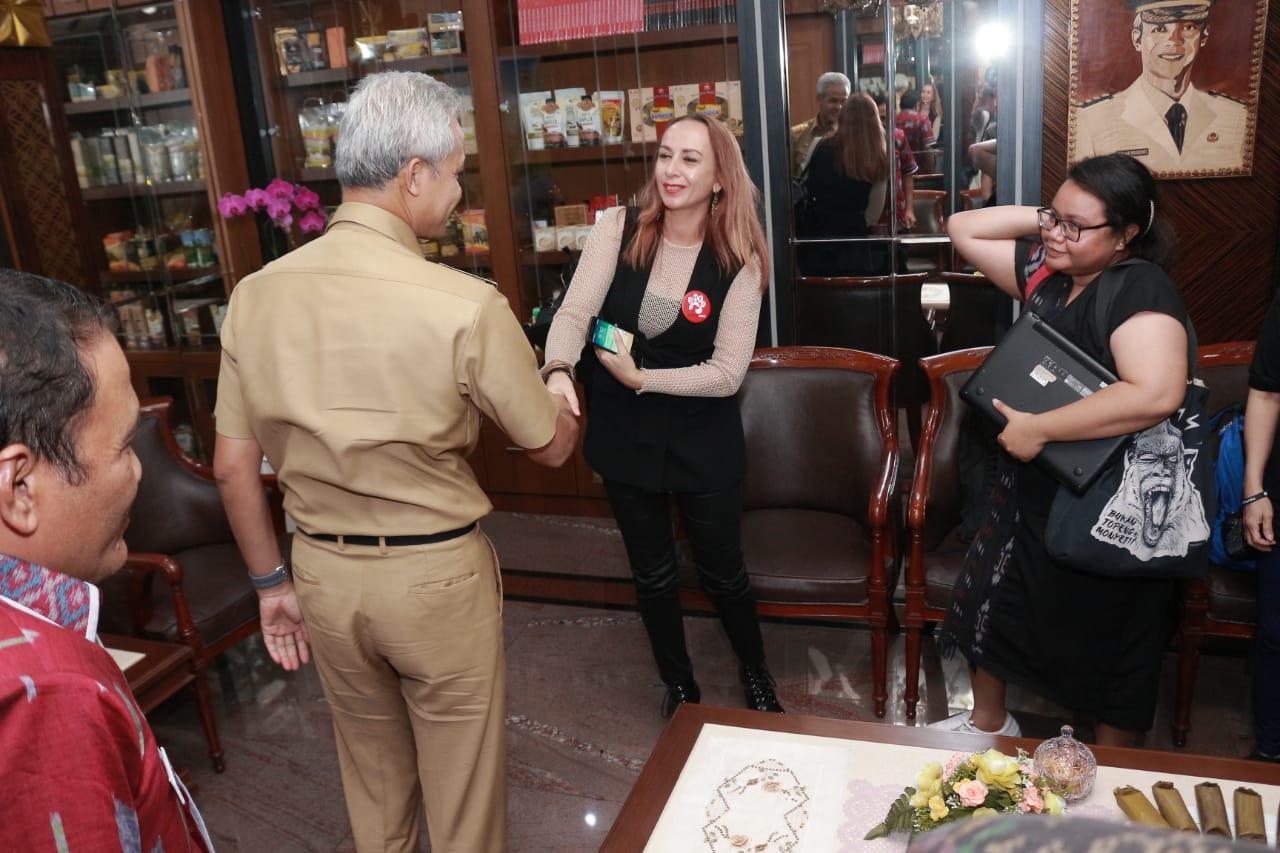 DMFI’s latest investigations in Java suggest that Solo is an epicentre for much of the trade that operates on this central island, encouraging an island-wide trade in dogs to supply the city’s 82 restaurants openly advertising the meat. The treatment of animals filmed by DMFI is not only extremely brutal, but also flouts public health and safety regulations designed to protect citizens from deadly rabies transmission and the spread of diseases that can be transmitted from animals to people.  DMFI’s investigations have shown that the trade routinely relies on illegal, profit-driven and dangerous activities, including the trans-provincial long-distance trade in dogs, yet these acts seemingly go unpunished by authorities. 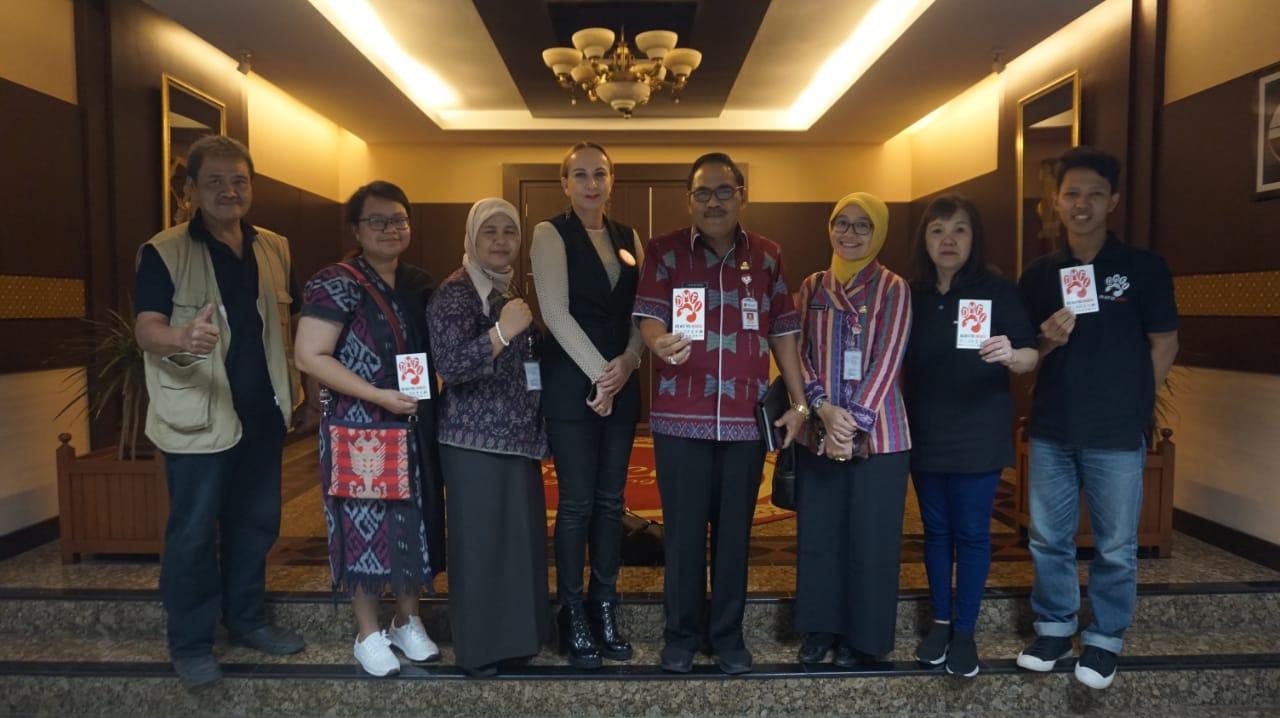 “I urge all dog butchers, dog meat dealers, dog meat providers, and dog meat consumers to listen. I must emphasize that under regulation law of Article 18 of 2012 regarding food, dogs are not fit to be consumed. Secondly, in the regulation law Article 41 of 2012 concerning animal husbandry, there will be a lawful punishment for anyone who insists on distributing these dogs”, stated Mr. Ir. Lalu Muhamad Syafriadi, M.M., Head of Agriculture of Central Java at a meeting with the DMFI on the 29th November.

Earlier this year, the DMFI celebrated a major breakthrough when the Regent of Karanganyar, Mr. Juliatmono, pledged his Regency’s commitment to go “dog meat-free”, with a “zero tolerance” to those who continued to trade in and consume dogs. At meetings with Coalition representatives last month, Mr. Juliatmono confirmed that regulations have been passed and are being enforced, saving 2,000 dogs a month and protecting communities from rabies. 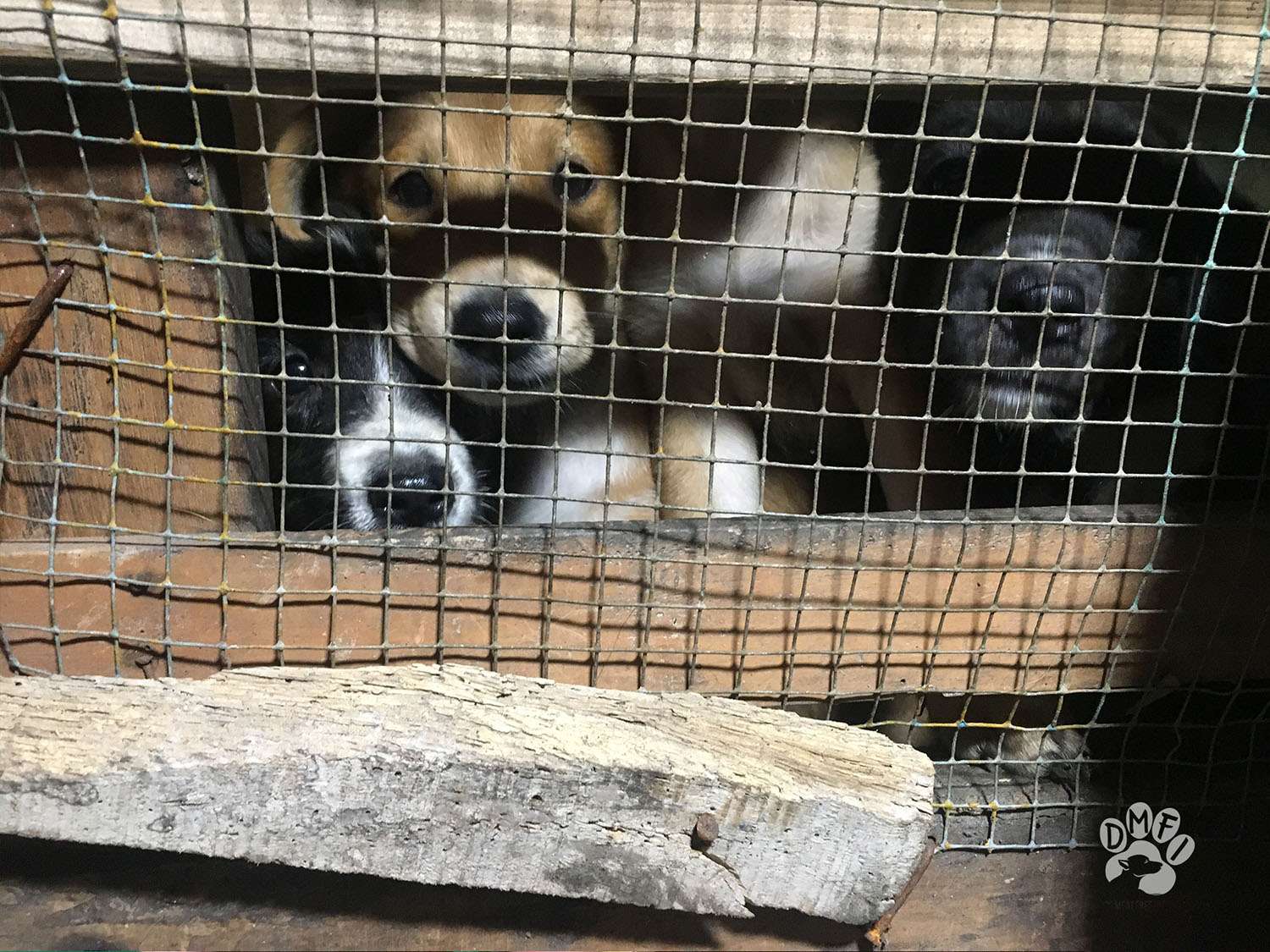 “We are optimistic that the Governor of Central Java will take strong and urgent actions to ensure prohibition rules are passed to end the trade in, slaughtering and consumption of dogs. We know that only a minority of Indonesians consume dog meat, yet the trade threatens the health and safety of the entire nation, not to mention results in the immeasurable and unimaginable suffering of tens of thousands of dogs throughout Indonesia each month. It is a cruel and dangerous trade that must stop, and the DMFI stands ready to help provide practical and on-the-ground support to secure the dual aims of eliminating both the dog and cat meat trades and rabies”, said Karin Franken of the DMFI coalition.

In a country where rabies remains endemic in all but 8 of its 34 provinces after West Nusa Tenggara lost its rabies-free status earlier this year, campaigners warn it is only a matter of time before more people die of this disease that the government’s Ministry of Health had pledged to eliminate by 2020.