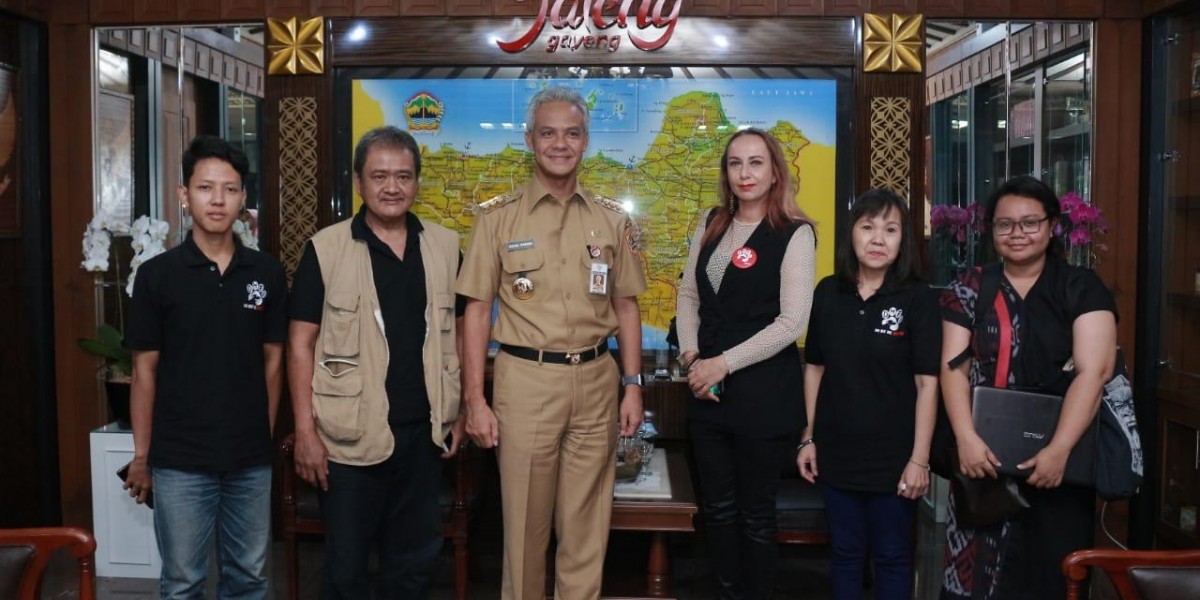 Added on Monday, 07 October 2019
During a speech to celebrate international “World Rabies Day”, the Governor of Central Java declares that “Dogs and Cats are NOT food” and that the cruel dog meat trade must end!

On Sunday the 29th September, an event hosted by the Veterinary Association of Central Java and the Department of Agriculture was held in Semarang in Central Java – on the most populous Indonesian island of Java. The Governor of Central Java, Mr. Ganjar, participated throughout the day to help raise awareness of the 100% fatal yet 100% preventable rabies virus. Similar events are held around the world to celebrate this international event annually.

At the request of the Veterinary Association of Central Java and the Department of Agriculture, the Dog Meat Free Indonesia (DMFI) coalition was there to help raise awareness of the cruelty and dangers inherent in the dog and cat meat trades, and were pleased when Governor Ganjar visited the DMFI booth to make sure he signed the pledge for a Dog Meat Free Indonesia! 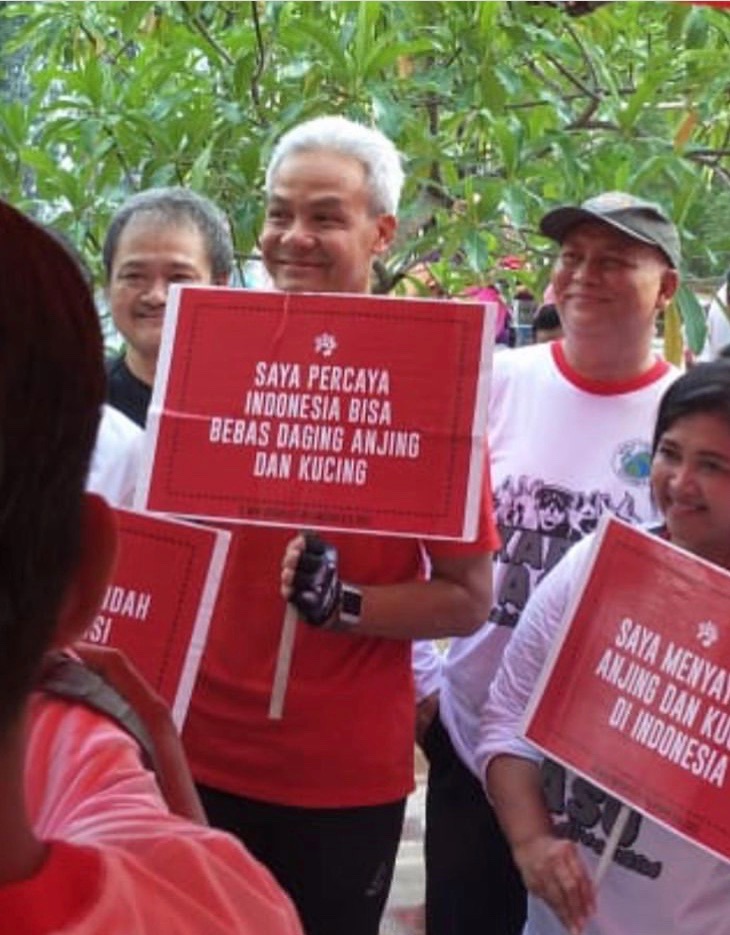 In his speech, Governor Ganjar stated:
“At one time, my former junior at school was very active in taking care of stray dogs. Out of a blue, he came to me. He only asked me for one thing that day. "Sir, can't you use your authority as a governor to make a law that forbids people from eating dog meat?" Yes, I can. The question is how to socialise to the public that dogs are not cattle. I ask all of you to come here: let's be vocal about this crisis. (…) So I want to encourage my fellow community members here to support this campaign. Thanks to the officials and the veterinarians gathered here who dedicate themselves to animal welfare, so that everyone here is able to value these animals as well.”

During his speech Governor Ganjar again reiterated that dogs and cats are not food and stated that “actually its easy to ban the cruel trade, but takes more time to educate people of the risks and laws pertaining to the trade”.

The Governor stated that he is aware of all the dangers of this horrific trade and recognizes the need for action given that his province is at huge risk of a rabies outbreak given that there are a number of dog meat “hot spots” in his province! For example, the City of Solo slaughters an estimated 13,400 dogs every month. Read more about our Solo investigations and exposé here. 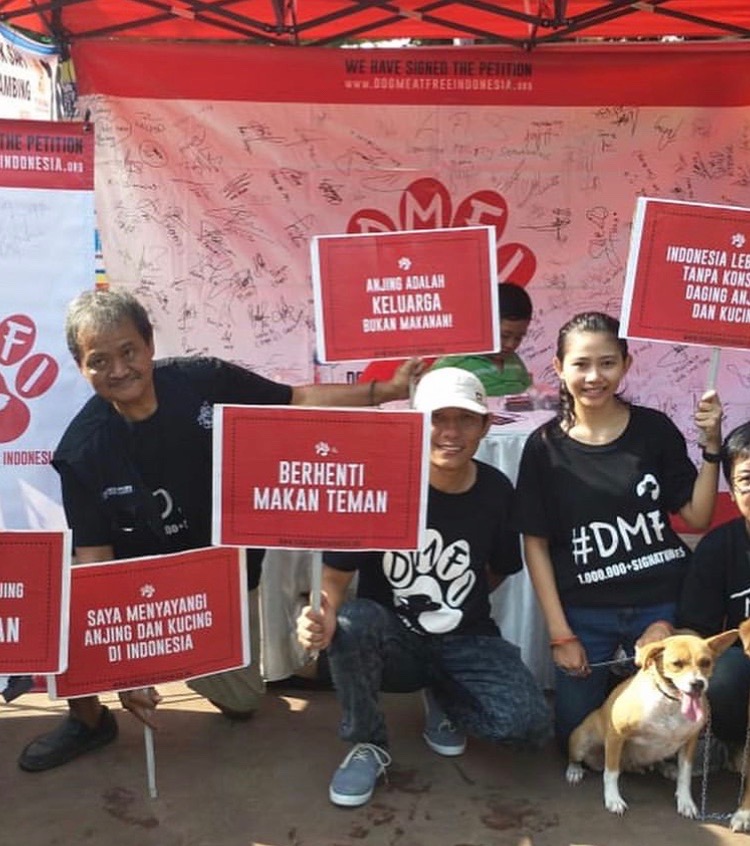 We thank Governor Ganjar and we hope that meaningful and impactful steps will be taken to end this shameful dog meat trade. We stand by ready to assist.