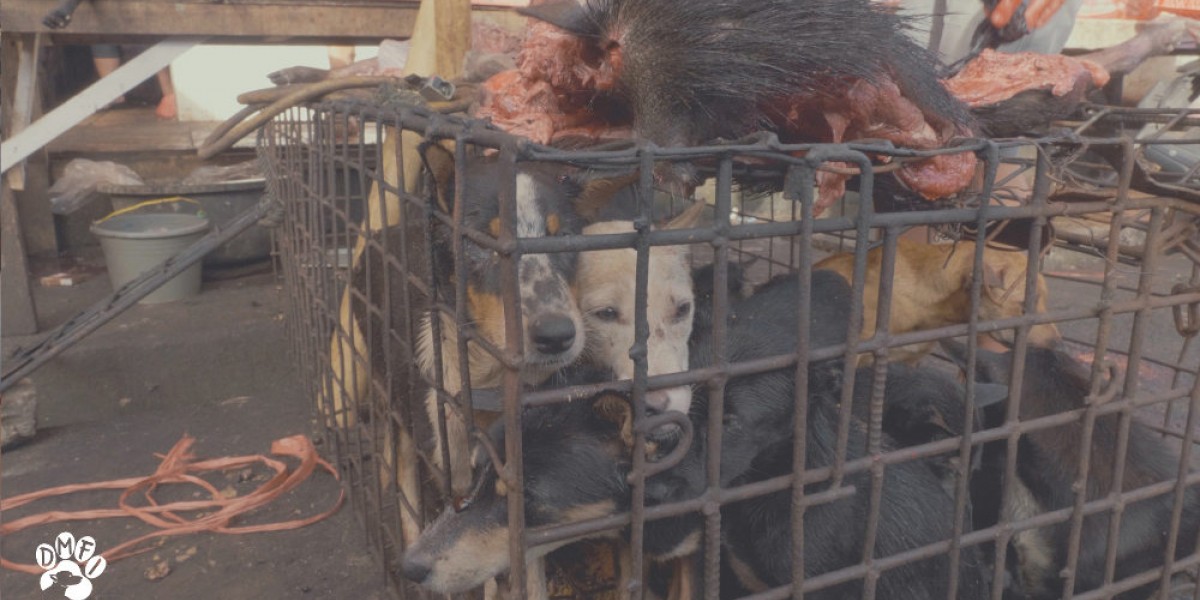 The video evidence gathered during the investigations was shocking and included the routine bludgeoning to death of thousands of dogs and cats every week, the cruel blow-torching of live animals, and the brutal killing of dogs and cats in full view of their terrified cage-mates.

Whilst we were shocked to discover that TripAdvisor listed “Tomohon Extreme Market” as “#7 out of 12 things to do in Tomohon”, we applaud their swift action after the Coalition alerted them to the grave concerns for animal welfare. In a statement from TripAdvisor, they said: “We have investigated the TripAdvisor listing page for Tomohon Extreme Market and concluded that it does not meet the standards set by our listings policy. As a result, we have permanently removed the listing from both our site and our app.”

Read the letter sent to TripAdvisor

TripAdvisor explained that they do not allow the listing of establishments such as markets whose “primary purpose involves the harming or killing of either endangered species or captive animals”, in this case dogs and cats for human consumption. The same would apply to all live animal markets where animals are slaughtered.

Most travelers would be horrified at the promotion of such horrific markets which trivialise the very serious nature of the animal suffering that takes place there. It’s a sickening display that should never be seen as entertainment.