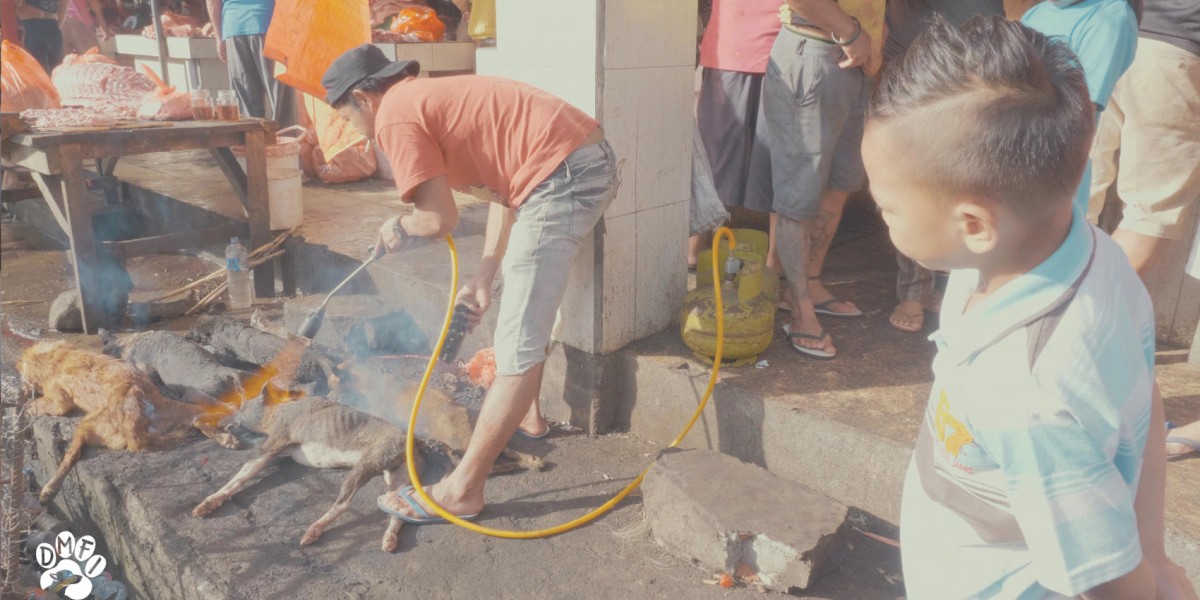 Children can be exposed to cruelty in a number of ways—in the home, at school, through media consumption, or even in their own communities. Recently, the Dog Meat Free Indonesia coalition revealed that children in Indonesia are often subjected to the violent slaughtering of dogs in public markets. Because children begin to develop empathy as early as their first year, and very young children are able to recognize distress in others, witnessing such events can be incredibly traumatic.

There is no scientific doubt that children who witness violence suffer negative consequences, and these consequences are immediate and potentially long-term. The immediate consequences of witnessing or being exposed to violence can include anxiety, withdrawal, unexpected aggressive behavior, and other changes in personality. These are all changes that manifest themselves in behaviors observable to the human eye.

However, when children are exposed to cruelty and violence, there also can be unseen—and much more permanent—long-term effects. Witnessing violence can have dire negative consequences for the way in which a child’s brain develops—it induces actual physical changes in a child’s brain. 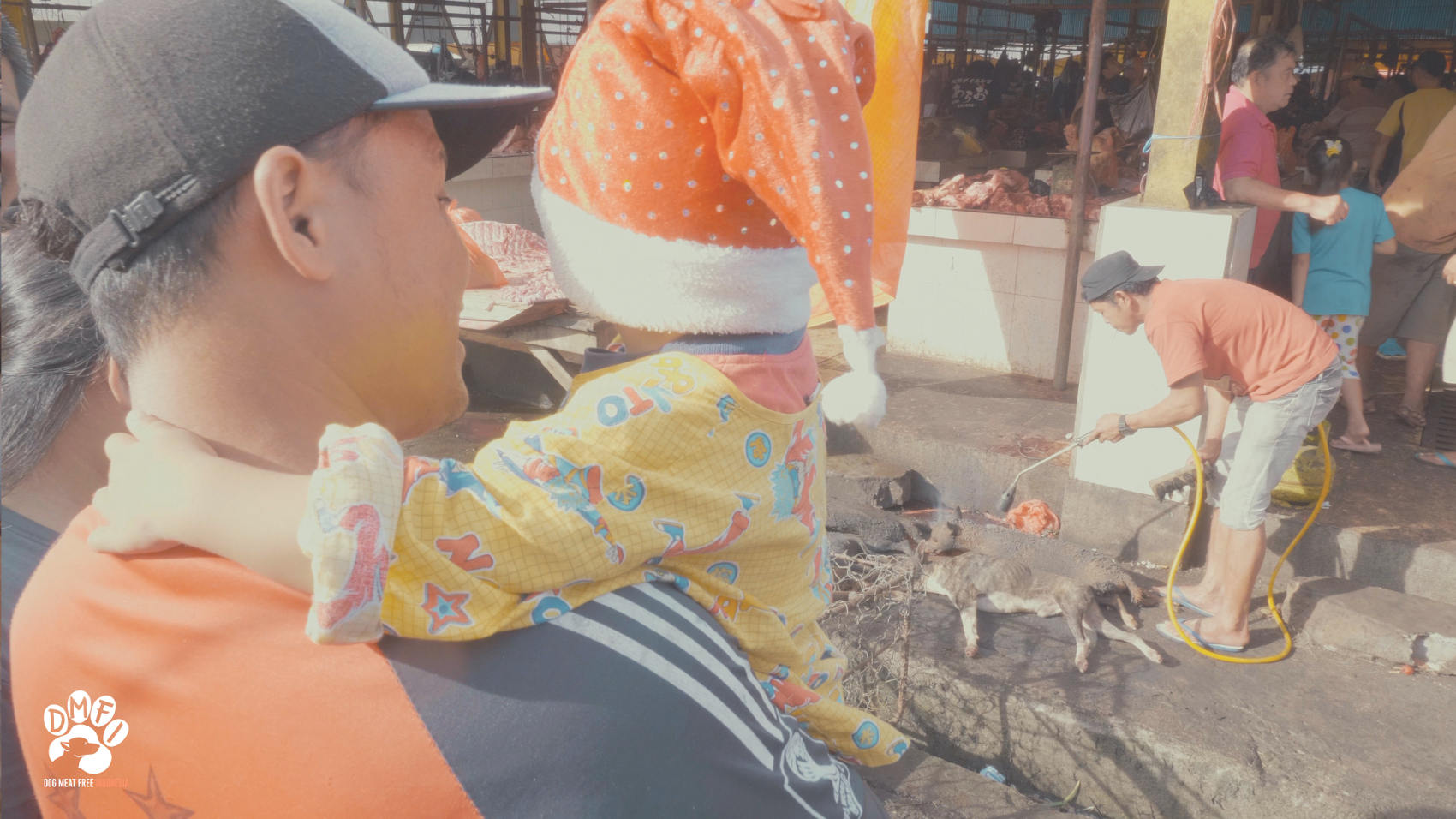 Neurons are the building blocks of the brain, creating interlocking systems and organizing those systems into increasing levels of complexity. The development of these systems is sequential, meaning prior events can disrupt ongoing development. Trauma—that is, witnessing or experiencing violence such as the slaughter of dogs—can interfere with the brain’s development. Neural pathways needed for adaptive behavior are compromised, which can lead to disrupted attachment, cognitive delays, and impaired emotional regulation.

Trauma can also reduce the length of telomeres—essential components of human cells that affect how our cells age. Premature cellular aging produces health problems, such as increased cardiovascular risk, elevated risks for mental health disorders, and shorter life expectancy. The negative biological and psychological effects created by trauma often are passed on to the next generation. Traumatized children grow up, become parents, and have children who suffer deficits in health and psychological well-being.

The current practice of dog slaughter in Indonesia undoubtedly harms any child who is exposed to this cruelty. As supported heavily by scientific evidence, witnessing trauma has damaging impacts on development of a child’s brain and later physical and psychological health. This practice needs to be immediately terminated for the sake of the children of Indonesia.