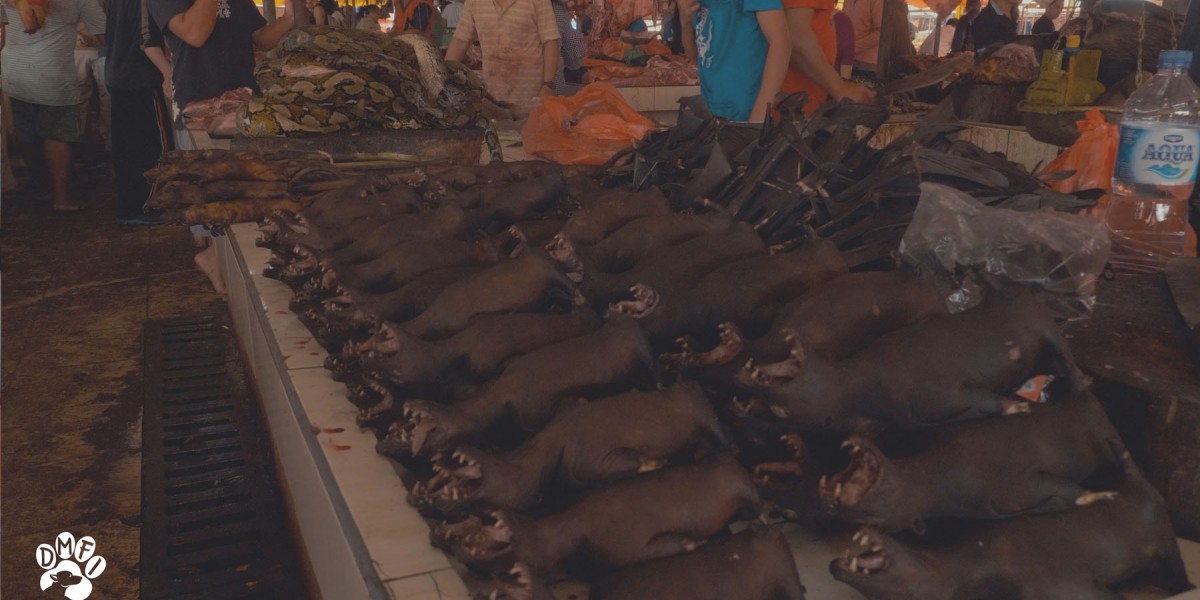 Added on Wednesday, 29 January 2020
The Dog Meat Free Indonesia (DMFI) coalition has issued the open letter below to the President of Indonesia calling for urgent and proactive measures to make sure Indonesia is not the next point of origin of a deadly virus. We urge the President to prioritise the health and well-being of the overwhelming majority of the Indonesian population, rather than the preferences and profitability of a few, at the expense of animal welfare and national and global interests.

The cruelty and dangers of the dog, cat and wildlife trades require immediate and urgent action to safeguard animal welfare and public health & safety!

We are writing to you on behalf of the Dog Meat Free Indonesia (DMFI) coalition to express our grave concerns following the outbreak of the zoonotic coronavirus in China, and the confirmation that the virus originates from wild animal markets. We urge the Indonesian government to take strong and immediate action to mitigate the risk posed by Indonesia’s animal markets.

As a coalition of national and international organisations committed to ending the dog and cat meat trades, we have visited many live animal markets in Indonesia, where the conditions are the same as those being described by scientists as the perfect breeding grounds for new and deadly zoonotic viruses, such as the coronaviruses. Wild animals – many of which are protected species that have been illegally traded – are sold and slaughtered in public and unsanitary conditions alongside domestic animal species, including dogs and cats, potentially exposing thousands of people every day to a variety of zoonotic diseases throughout Indonesia. 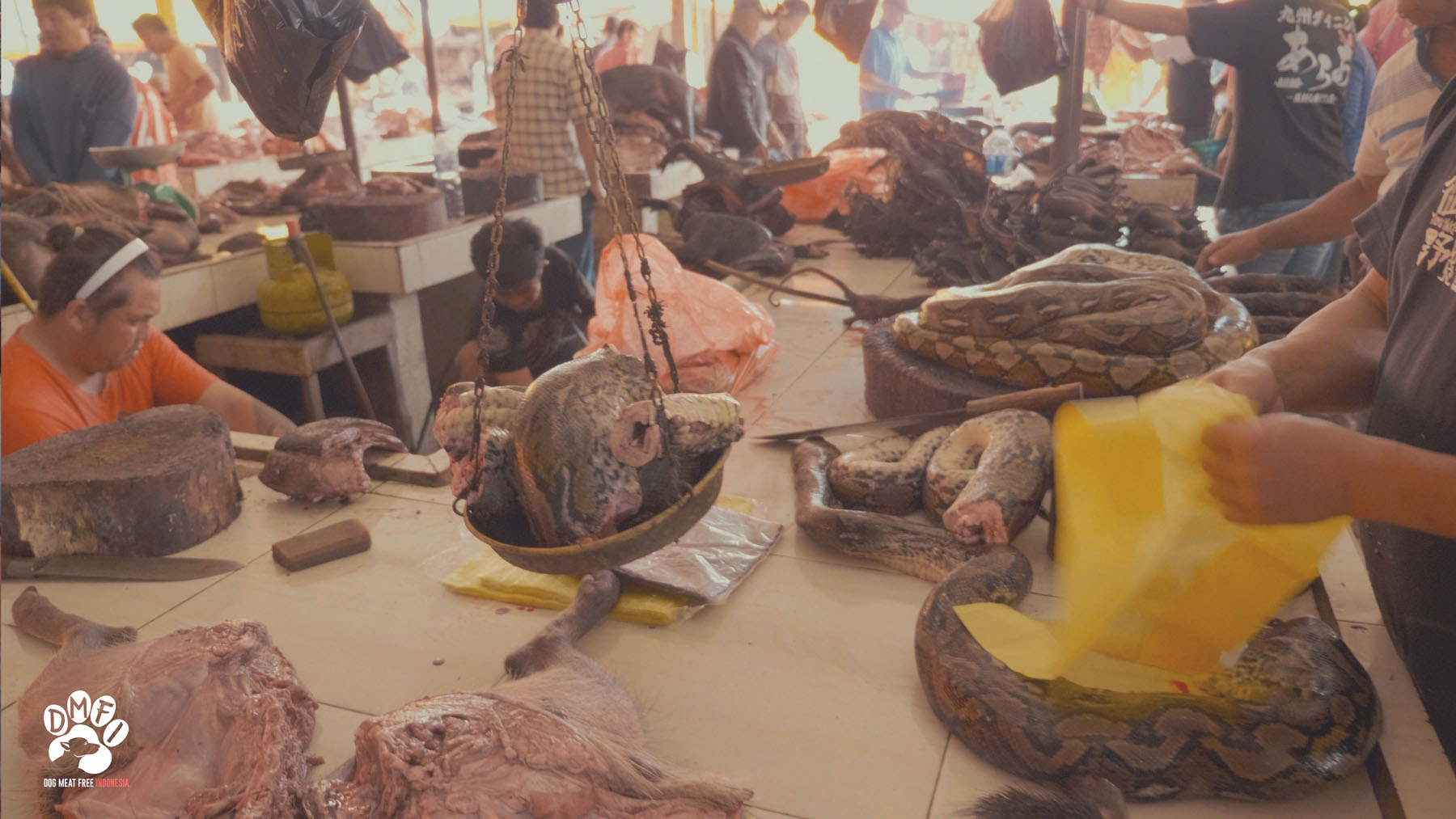 As of Sunday 26th January 2020, the Chinese authorities announced that the sale of all wildlife nationwide would be prohibited. Whilst this reactive response is a step in the right direction, ultimately this grave situation could have been avoided if lessons learned back in 2002 following the SARS outbreak had been adhered to. Scientists had already warned of the risks live animal markets posed to public health and safety in the creation and transmission of deadly zoonotic coronaviruses.

Now, with over 2,700 human infections and over 100 human fatalities already confirmed at the time of writing, this deadly virus is no longer contained in one city or even one country, but has become a global concern that has resulted in the lockdown of an entire city as global leaders work with China to take strong and urgent measures to contain this deadly outbreak. 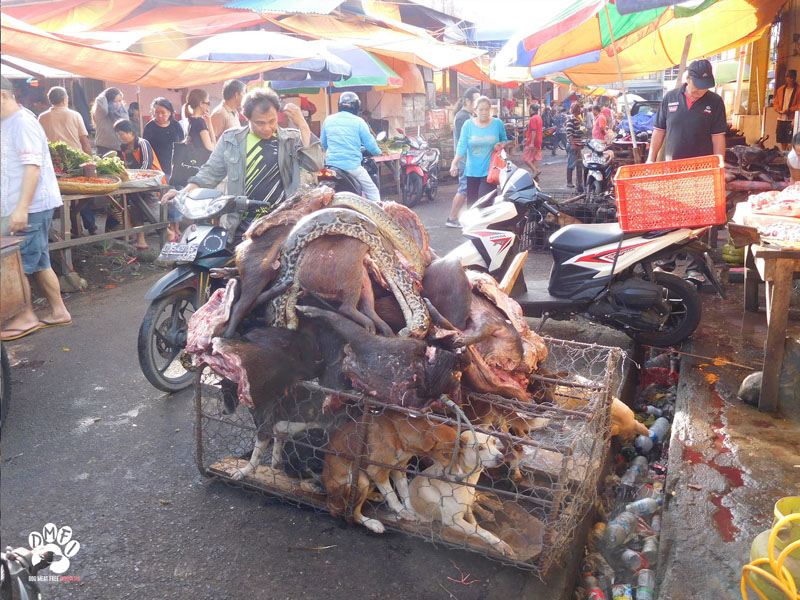 We already know that dog and cat meat markets in Indonesia are a hotbed for disease transmission, and perhaps of greatest concern to date has been the risk they pose to a rabies outbreak. We know that the demand for dog meat encourages the illegal large-scale and long-distance trade in dogs of unknown disease status, and we know from our investigations that rabies-positive dogs are being sold and slaughtered for consumption in markets in Indonesia. Given that in these same markets, the dogs are caged and slaughtered alongside wild animals such as snakes, bats and rats, and given the current state of emergency in China, we urge you to please take preventative and proactive measures to make sure Indonesia is not the next point of origin of a deadly virus. We urge you to prioritise the health and well-being of the overwhelming majority of the Indonesian population, rather than the preferences and profitability of a few, at the expense of national and global interests.

Already a number of China’s leading scientists have called for a crackdown on the country’s illegal wildlife trade, and scholars from China’s leading institutions including the Chinese Academy of Sciences published a joint statement proposing legislation against the consumption of wild animals as a grave matter of public health.

Thus, based on scientific evidence and expert recommendations, we thereby urge the Indonesian government to take urgent preventative measures by:

Signed on behalf of the Dog Meat Free Indonesia coalition