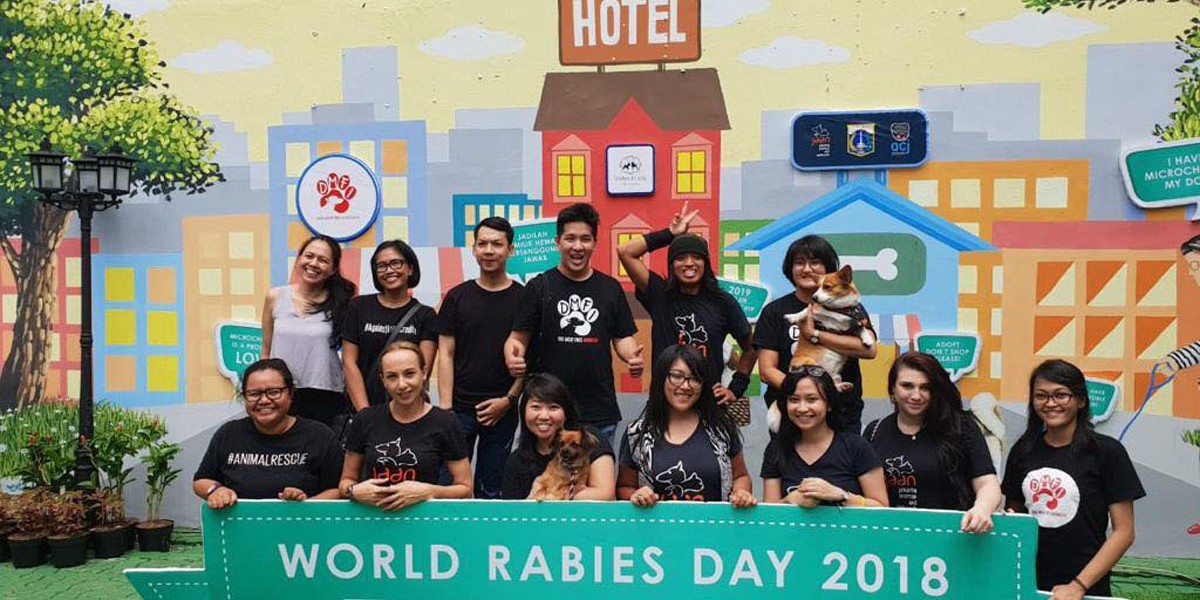 Promoting the Protection of Jakarta’s Dogs

Added on Saturday, 06 October 2018
From 2019, microchipping with be compulsory for all pet dogs throughout the capital city of Jakarta. All pet-owners and breeders will be obliged under new regulations to microchip dogs in their care, giving dogs an official and logged identity, encouraging responsible pet ownership, facilitating prosecution against anyone who mistreats their dogs, and discouraging dog thefts who operate to supply the cruel dog meat trade. 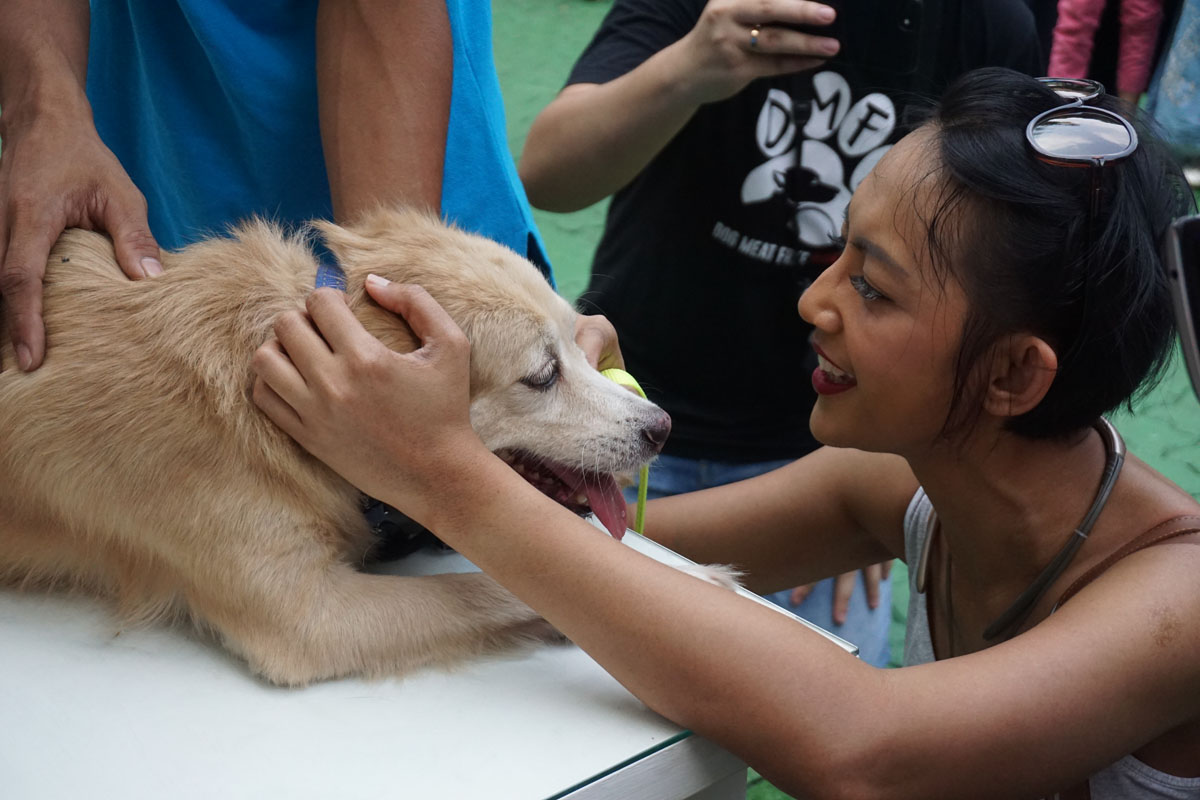 The Dog Meat Free Indonesia coalition was proud to sponsor the launch of this new regulation on the 6th October in Jakarta, an event that was attended by government officials from the Jakarta government and the Ministry of Agriculture, as well as Indonesian celebrities who had their dogs microchipped to help us raise awareness and participation city wide!

“In a country where thousands of dogs – many stolen pets – are traded and slaughtered for human consumption each year, the Dog Meat Free Indonesia coalition applauds the government of Jakarta for this progressive approach and is proud to support this event. By microchipping dogs, people are not only better-positioned to protect their dogs from the cruel and dangerous dog thieves, but this new regulation also gives dogs a real identity, reflecting the value our beloved companions deserve in our communities. Furthermore, by giving each dog an identity, the enforcement of laws to safeguard them from cruelty will be more effective” – Lola Webber, DMFI Representative.