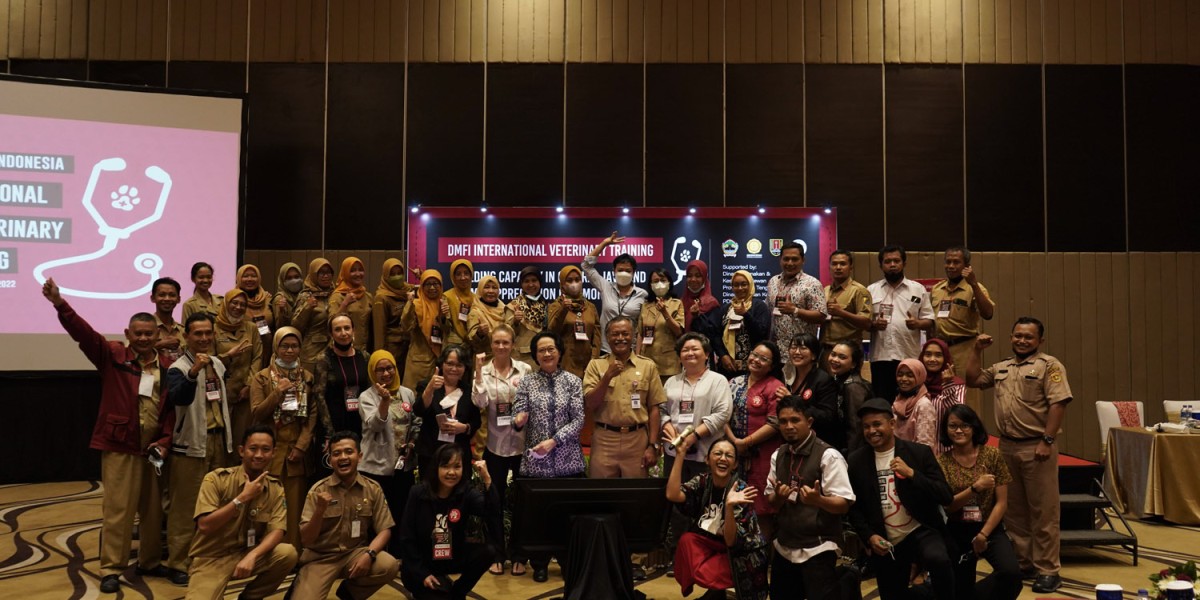 Added on Monday, 13 June 2022
0ver 80 veterinarians, as well as over 300 online participants from throughout Central Java participated in the first-ever province-wide veterinary training co-hosted by the Dog Meat Free Indonesia (DMFI) coalition and the Department of Animal Health and Husbandry of Central Java Province to help support efforts and end the dog meat trade.

With renowned veterinary experts including Drh. Wiwiek Bagja, recognized as the pioneer of animal welfare in Indonesia, Rrh. Siti Komariah, Head of the Indonesian Small Animal Veterinarian Association, as well as veterinary and animal welfare experts from around the world participating, the DMFI is proud to play a key role in enhancing animal welfare principles for veterinarians from throughout the province of Central Java.

The DMFI has worked closely with the provincial government of Central Java since 2019 to ensure a holistic approach is adopted in tackling the dog meat trade that continues to plague many parts of Indonesia, threatening human health and public safety, as well as causing immeasurable animal suffering. As a result, Central Java is pioneering actions against the dog meat trade, with Governor Ganjar leading calls for action. 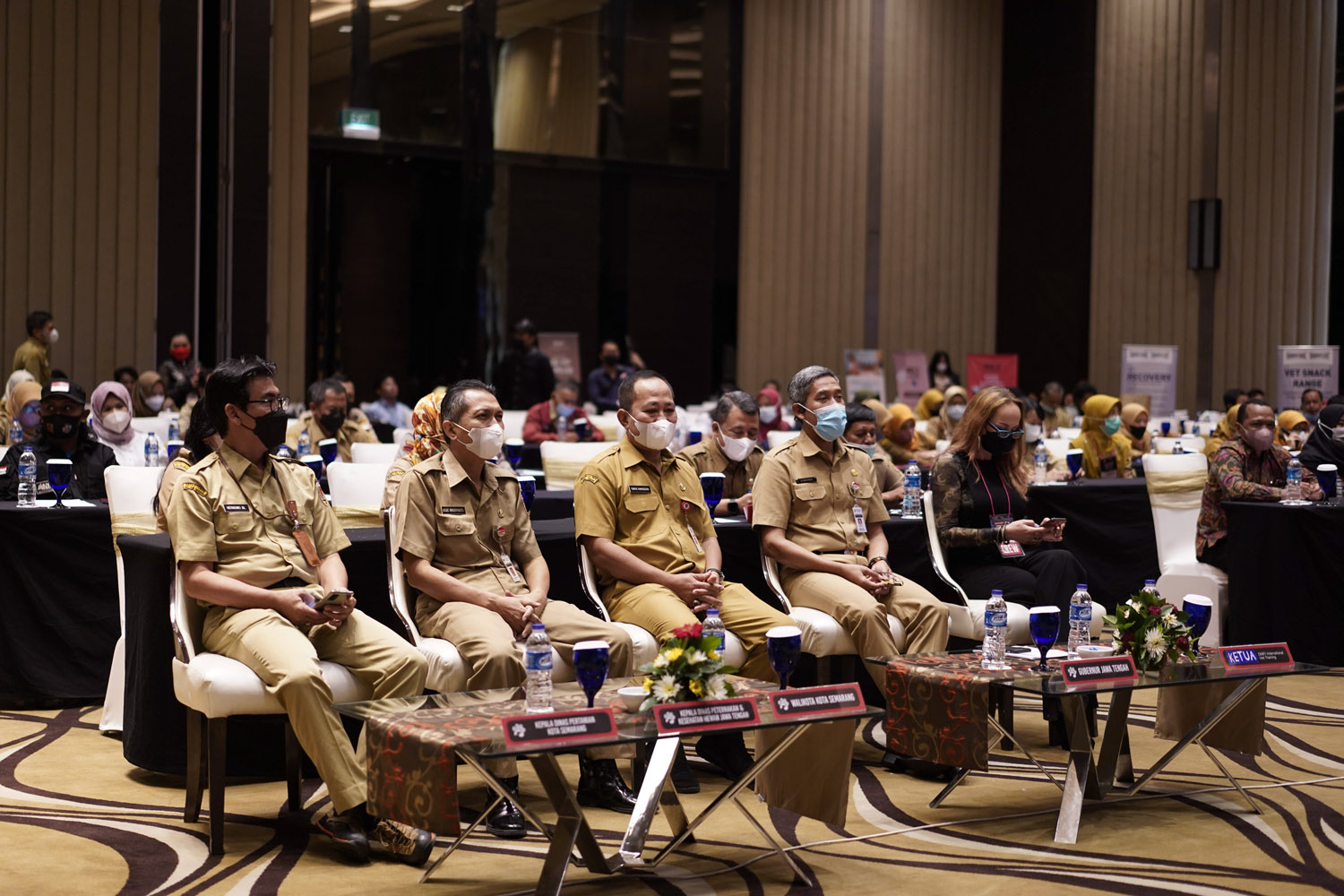 Drh. Wiwiek: “The veterinary community and DMFI are key allies in our shared commitment to promoting holistic approaches to tackling the dog meat trade. Ensuring veterinarians are receiving best-practice training from world-renowned experts is key, given their role in educating their communities and providing best possible care for the animals for whom we are responsible.”

In addition to vital training, the event also saw cities and regencies being awarded by the DMFI for taking action to prohibit the dog meat trade in their jurisdictions.

As Karin Franken, DMFI national coordinator and founder of member group Jakarta Animal Aid Network explains: “Over recent years we have seen groundbreaking actions being taken by the authorities from throughout Central Java to eradicate the dog meat trade, including 17 cities and regencies passing explicit regulations prohibiting the dog meat trade from throughout their jurisdictions, and successfully prosecuting dog meat traffickers in first-of-their-kind cases. These are huge steps forward in safeguarding the province’s communities from deadly diseases such as rabies that we know are transmitted through the dog meat trade, as well as sending a clear message that dogs are not food, but rather companion animals worthy of protection from such cruel, dangerous and profit-driven trades”.