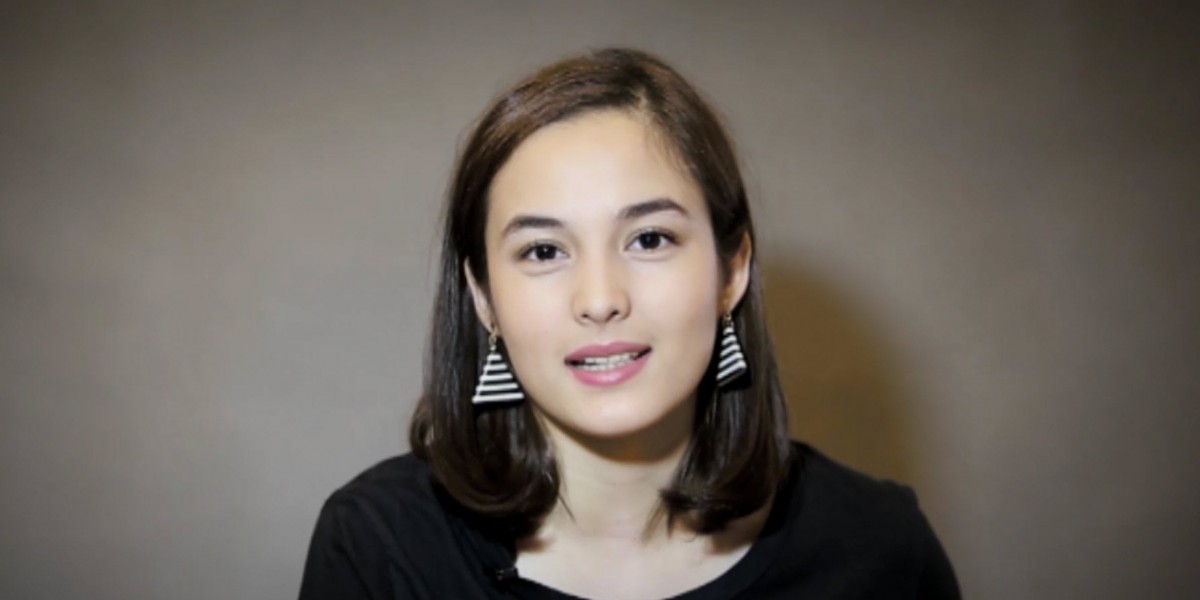 Indonesian Celebrities Lend their Voices to the Dog Meat-Free Indonesia campaign with the message, “Please do not betray them…

Some of Indonesia’s best-known celebrities – Chelsea Islan, Sophia Latjuba and Gamaliel Tapiheru – have lent their voices to the campaign, urging people to make their voices heard in calling for an end to the dog meat trade… The ultimate betrayal of these beautiful animals who are unwaveringly loyal and love unconditionally.

We will soon be introducing you to the Dog Meat-Free Indonesia coalition’s international celebrity ambassadors! 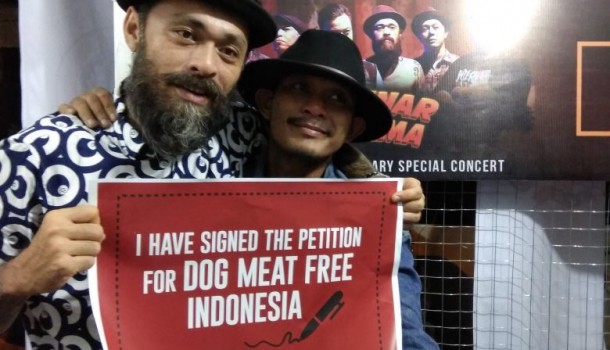 At a concert in Yogyakarta, our wonderful friends at “Shaggydog” encouraged fans to support our campaign to make Indonesia Dog Meat Free!