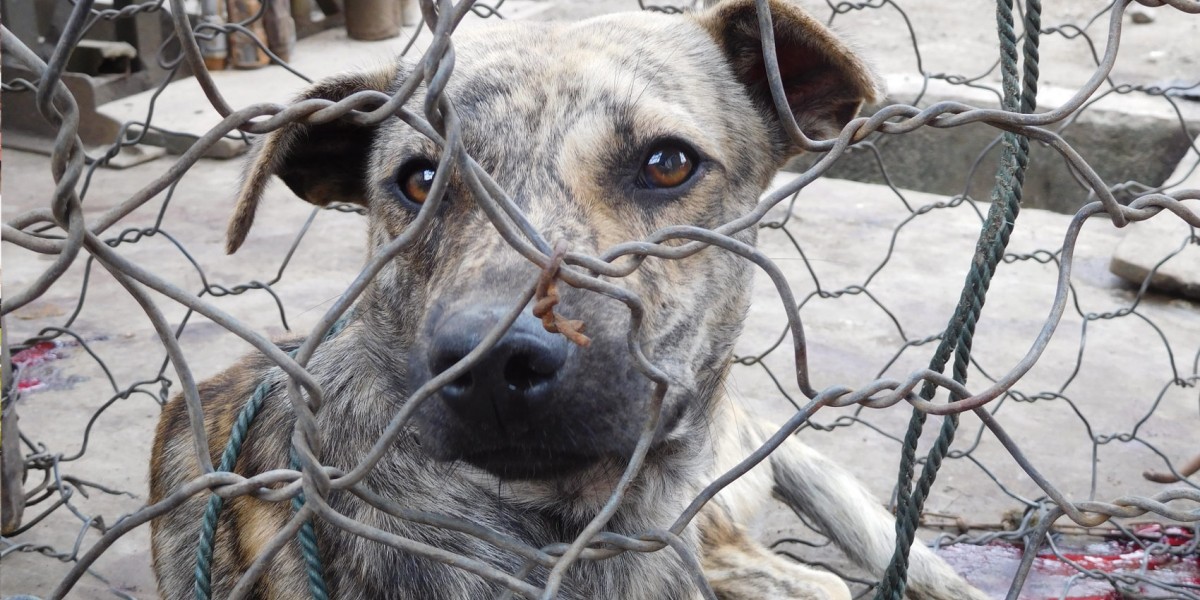 Added on Wednesday, 31 January 2018
Governor Olly Dondokambey has been urged by campaigners from the Dog Meat Free-Indonesia Coalition to take more seriously national and international concerns about animal suffering and threats to human health from “traditional markets” in North Sulawesi such as “Tomohon Extreme Market” where thousands of dogs and cats are brutally killed for human consumption.

In a letter to the Governor dated 29th January, the DMFI rejects his recent disappointing response to their investigation, in which footage was captured of dogs being beaten to death and blowtorched alive. The campaigners say his comments are inadequate not only in the face of obscene animal cruelty but also show a lack of regard for the health and safety of the Indonesian people due to the risk of rabies transmission that is posed by the dog meat trade.

In an interview with the DetikNews, Governor Dondokambey said of the animal killing at the extreme markets, “I think there is no cruel process… the way to slaughter or to butcher/process them is not brutal and not careless… The video if going viral because it is misinformed.”

The DMFI coalition robustly rejects Governor Dondokambey’s comments, and states: “Given the extremely grave nature of the animal cruelty we filmed over a long period, and the shockingly unsanitary slaughter process, we are appalled by Governor Dondokambey’s apparent lack of concern for either animals or people. The risk of rabies-transmission posed by the dog meat trade is very well established, and at these markets we see dogs of unknown disease-status being transported in from other provinces in clear breach of the law, not to mention the horrific cruelty these animals endure. The Governor needs to consider these issues more seriously, and we would invite him to view the footage in person with us so that we can discuss our concerns.”

The letter sent by the DMFI coalition reads: “Whilst you may choose to defend these practices of “extreme meat” consumption as local “custom” to the Minahasa people, we and people across Indonesia and the world cannot agree with you. These are acts of cruelty that are outlawed in every developed country with robust animal protection laws, and it is to Indonesia’s shame if this shocking situation is not taken more seriously… The response you have given thus far is not only inadequate in face of such obscene animal cruelty, but also shows a lack of regard for the health and safety of the Indonesian people. Considering the clear risk that the dog meat trade poses to public health in terms of the transmission of lethal rabies and other diseases, and the fact that the market trade is almost entirely facilitated by the trans-provincial transport of dogs that breaks Indonesia’s own disease control and prevention laws, it is incumbent on you as a public official to give the matter more serious and thorough consideration.”