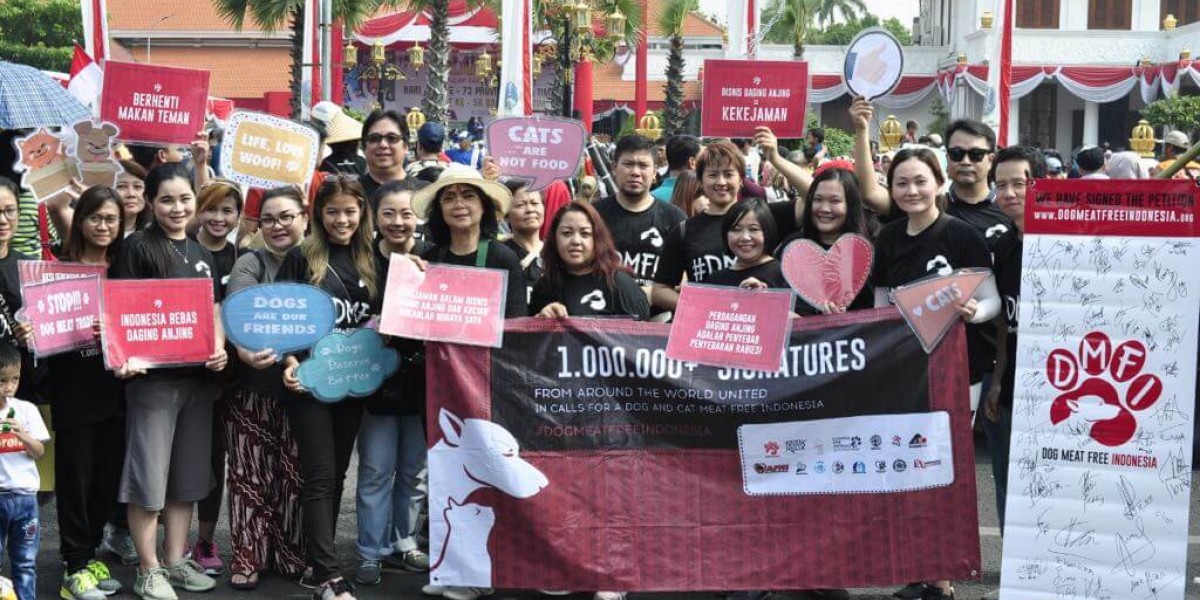 Added on Tuesday, 04 May 2021
The Dog Meat Free Indonesia (DMFI) coalition – on behalf of it’s millions of supporters globally – congratulates Mayor Yuliyanto for taking the progressive steps of passing explicit regulations prohibiting the cruel and dangerous dog meat trade throughout his jurisdiction. Mayor Yuliyanto now represents the third leader in Central Java to take action against this cruel and dangerous trade, prioritizing public health and animal welfare over the financial gains of a small minority of traders.

The Dog Meat Free Indonesia (DMFI) coalition – on behalf of it’s millions of supporters globally – congratulates Mayor Yuliyanto for taking the progressive steps of passing explicit regulations prohibiting the cruel and dangerous dog meat trade throughout his jurisdiction. Mayor Yuliyanto now represents the third leader in Central Java to take action against this cruel and dangerous trade, prioritizing public health and animal welfare over the financial gains of a small minority of traders.

Mayor Yuliyanto’s decision comes after similar regency-wide regulations were passed in Karanganyar and Sukoharjo, and is line with the growing public sentiment and regional trends, with an ever-growing number of countries, territories, regencies and cities regionwide passing legislation explicitly prohibiting the trade in and slaughtering and consumption of dogs. 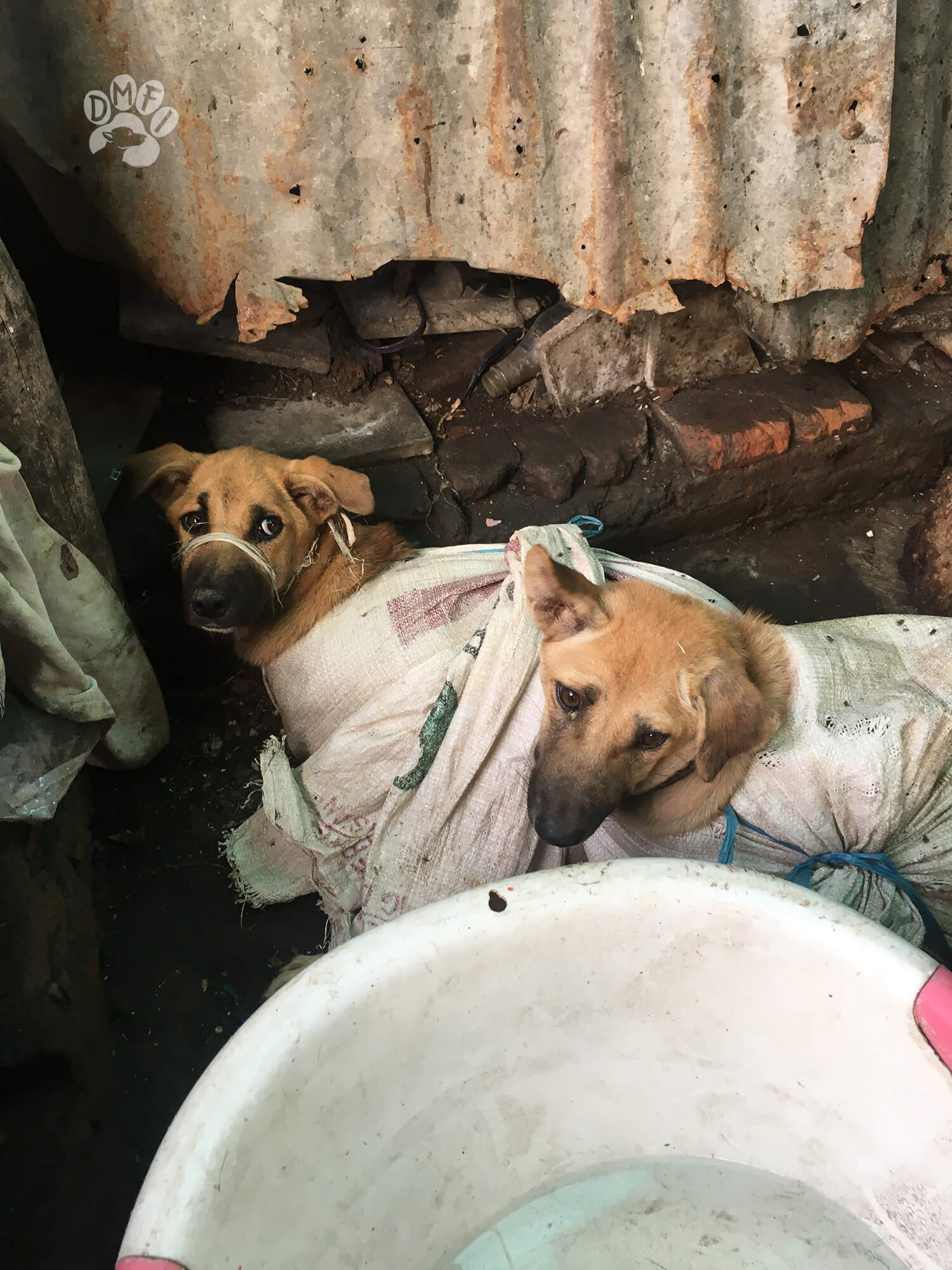 In light of the COVID-19 pandemic, never before have the global calls to end dangerous and illegal animal trades been so urgent; and with a growing intolerance to animal cruelty, now is the time for action, in accordance with the Central government’s Directive and national laws that are already in place that, if enforced, would not permit the trade in or slaughter of dogs.

Whilst dog meat is consumed by some for its perceived health properties, the reality is that the dog meat trade poses a significant and very real threat to public health, with rabies transmission being of particularly grave concern. Research shows that the highest prevalence of rabies occurs in provinces and regencies with the highest dog meat consumption, bringing with it devastating consequences for human health, animal welfare and the local economy.

The DMFI coalition’s investigations have exposed the illegality and brutal reality of the trade in Java, and nationwide: Every month, tens of thousands of dogs of unknown disease and status are collected and stolen from the streets and illegally transported – often between provinces – into urban centres where they are beaten and strung upside down to bleed out whilst still conscious, and in full view of other terrified dogs bound and caged who await their turn.  The majority of dogs found in Central Java for the trade have been illegally sourced and transported from West Java into Central Java’s dog meat consumption “hotspots”, such as Solo City.

The horrific footage collected from DMFI investigations has resulted in mounting calls for urgent action from national and international celebrity ambassadors and concerned citizens from throughout Indonesia and around the world. With some authorities claiming that the dog meat trade can be “sanitized” and made “humane”, in reality, no country in the world has ever devised such guidelines on how to humanely produce dog meat fit for human consumption or regulated/ legalized the practices. Any attempt to regulate the trade is fundamentally flawed; and would require Indonesia to become the first country in the world with a regulated dog meat trade. 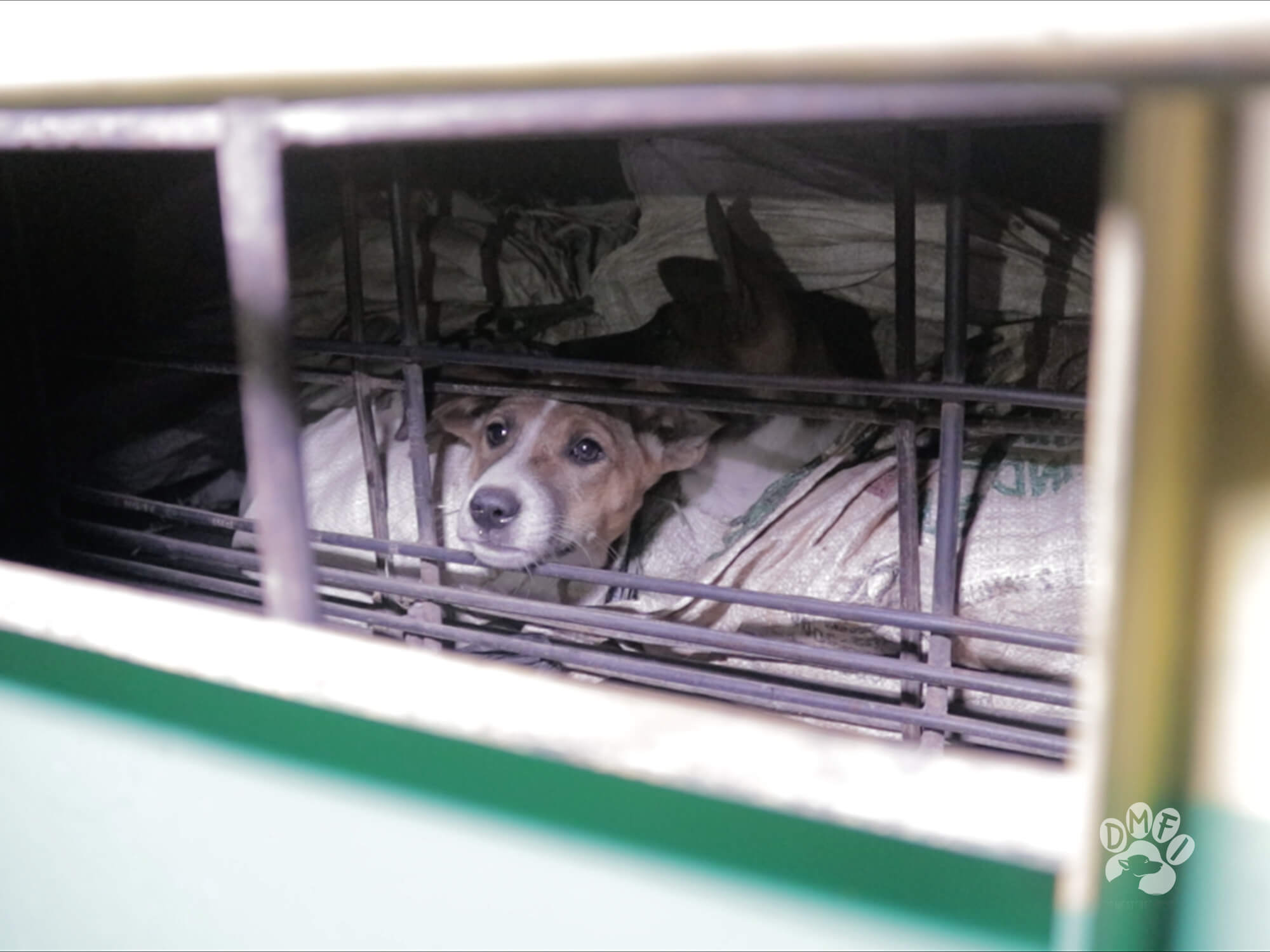 Furthermore, the trade is already illegal and only a small minority of the population either consumes dog meat or benefits from the trade. In contrast, there is overwhelming majority support for action to tackle the trade:

The actions being taken by Salatiga, Karanganyar and  Sokoharjo will save thousands of dogs each month, and support the nationwide movement to tackle this illegal and dangerous trade, and the DMFI applauds these leaders for prioritising law enforcement, public health and safety and animal welfare. 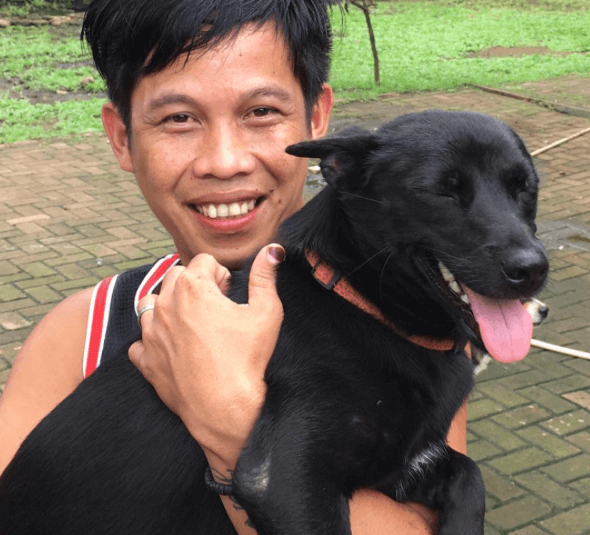 However, despite countless letters warning the authorities of the dangers and illegality of the trade from the DMFI, the cruel and dangerous trade remains prevalent in many major cities nationwide, including the nation’s capital, Jakarta, and West Java continues to take no action to prevent the supply. To make Indonesia dog meat-free, all provinces must unite to end the supply and demand. Now is the time for the Indonesian Central and Provincial governments to prioritise this issue on grounds of public health and safety as well as animal welfare, and fulfill their pledge to take action to tackle the trade.