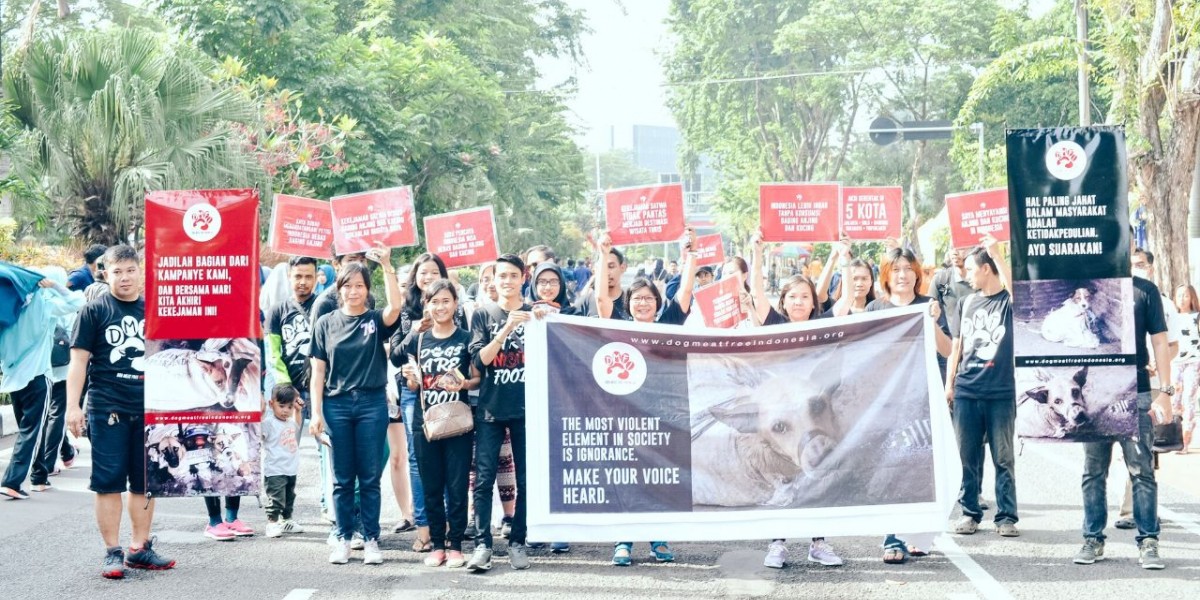 Hundreds of people took to the streets in five cities in Indonesia – Jakarta, Yogyakarta, Bandung, Solo and Surabaya – to join the Dog Meat Free Indonesia Coalition in making their voices heard for the dogs and cats caught up in the brutal and dangerous dog and cat meat trades.

Momentum is building and change is coming!